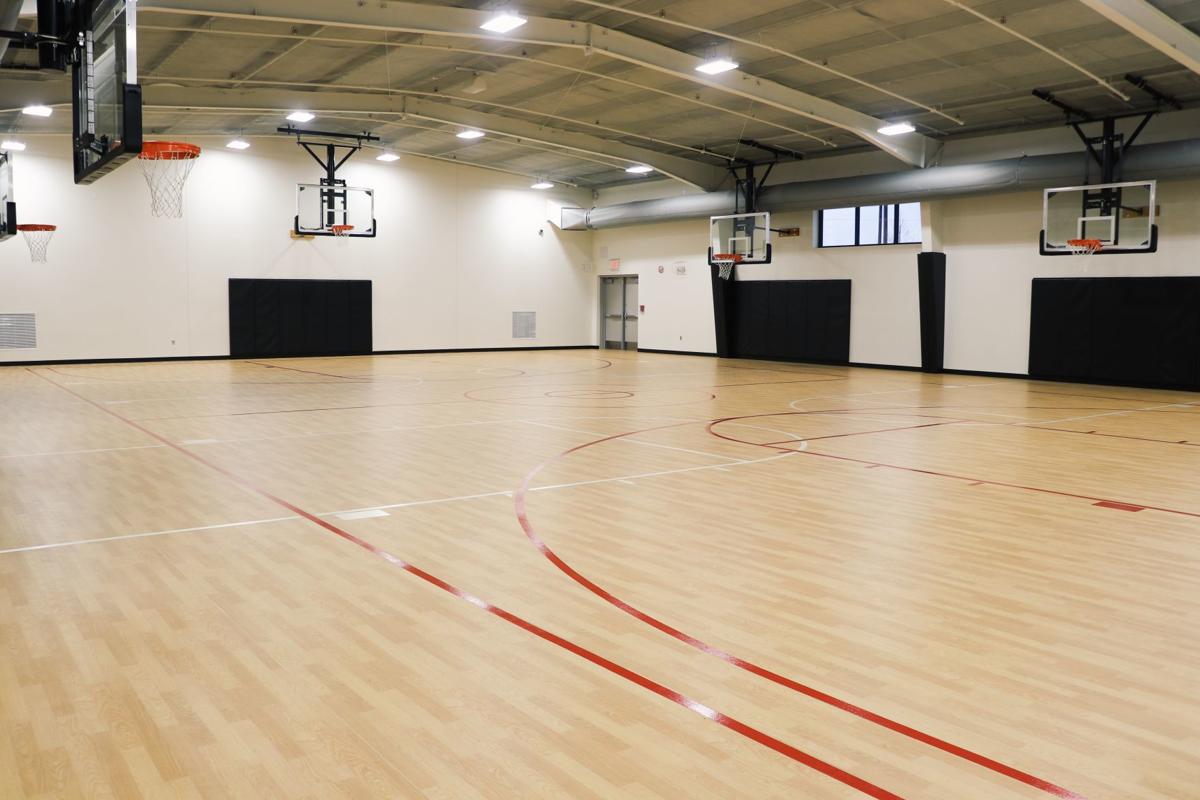 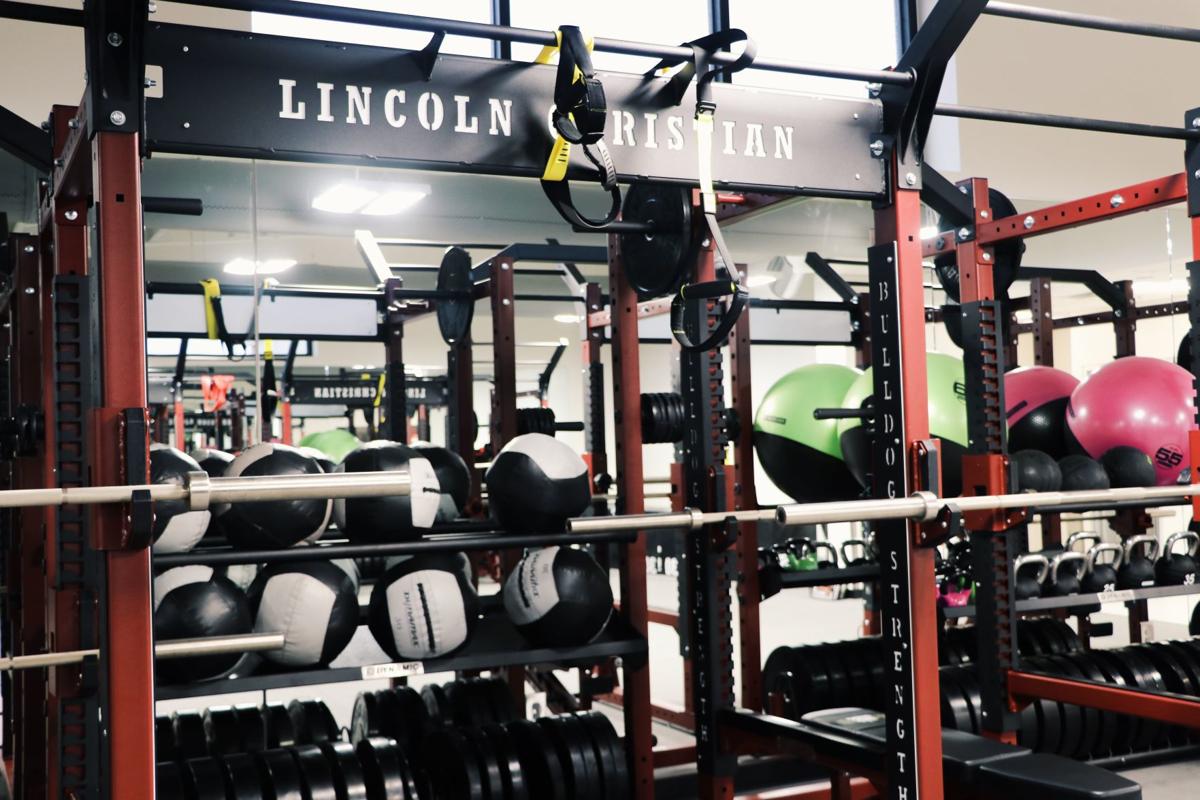 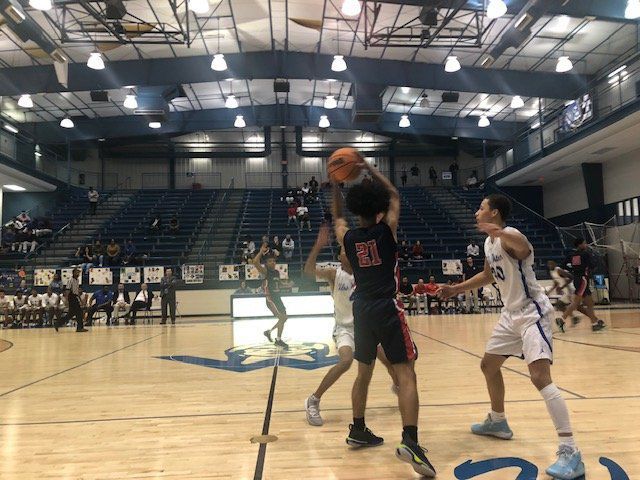 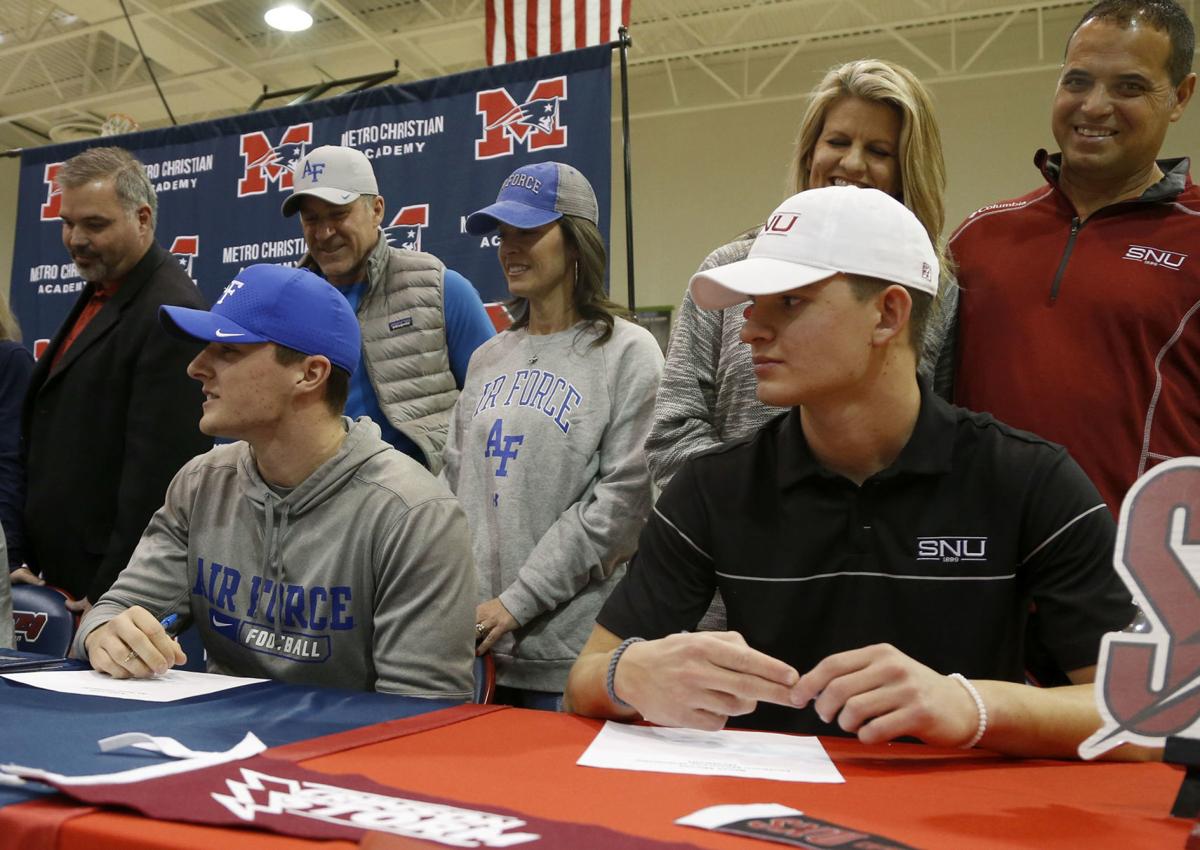 Two months ago, Memorial was the favorite to win another Green Country Conference boys basketball title with Edison and Central regarded by most as the Chargers’ top challengers.

And although Memorial (19-4), a three-time defending Class 5A state champion, is enjoying another stellar season and is the East’s No. 1 seed in 5A, the Green Country championship belongs to Webster for the first time since joining the conference 11 years ago.

It’s the first conference title for Webster since sharing the Metro Lakes crown with Tahlequah in 1992.

“We’re proving everyone else wrong and showing them what we’re capable of,” said Webster junior guard Anthony Pritchard, who scored 17 points.

Since their only GCC loss to Edison on Dec. 17, the Warriors are 13-1 — with their only setback coming in triple overtime against 6A No. 11 Broken Arrow. Webster’s other two losses this season were against the 6A East’s No. 2 seed Jenks. Losing to Broken Arrow proved to be a turning point.

“That Broken Arrow game hurt so much,” Webster coach Scott Bowman said. “We led the whole game and gave away a 10-point lead. We learned from it, because we don’t want that taste again. We’ve practiced harder.”

Added senior center Byron Cox, “We knew we had to stop being too comfortable in the fourth quarter. We have to keep the same intensity as we come out with in the first quarter.”

Webster’s eight-game winning streak includes a 69-57 win over Memorial on Feb. 1 at the BOK Center. That game proved to be the difference in the GCC race.

“That was big,” Pritchard said. “We knew going into the game we were the underdogs, so we had to come out and prove a point.”

Tuesday’s title-clinching win came on Webster’s Senior Night. Before the game, national motivational public school speaker Reggie Dabbs performed the National Anthem on his saxophone. That, along with a large crowd on Webster’s side of Bill Allen Field House, led to a big-time atmosphere.

“It was a lot of fun,” said Cox, who scored all of his season-high 11 points — four times his season average — in the first half to propel Webster to a 41-19 lead.

Webster has its most regular-season wins since 1971.

“It’s an exciting time on the west side,” Bowman said.

Pritchard, who in 2018 helped Webster post its first state tournament victory since 1969, wants to make more history for the Warriors. Allen coached Webster to its only state basketball title in 1966.

”Winning the conference championship is a good goal, but the main focus is to win the gold ball,” Pritchard said.

Metro Christian receiver Blaze Munoz’s decision to return to football last spring after a two-year absence paid off when he signed last week with Southern Nazarene.

Jake Tuttle, an All-State running back who was the District 5A-4 MVP for Collinsville in 2018, signed with Truman State (in Kirksville, Missouri). He played in 2019 for prep school Choate Rosemary Hall in Connecticut, where he was an All-Central New England selection. …

Terry Scott, who coached Central to three state boys basketball titles and was added to the Tulsa Public Schools Athletics Hall of Fame in 2019, will be inducted into the Greater Chattanooga (Tennessee) Hall of Fame on Feb. 24.

Last week, Scott and seven others were honored by Middle Tennessee State as TrueBlue Pioneers in conjunction with Black History Month. Scott was the third black scholarship men’s basketball player at MTSU, signed in 1966 by Ken Trickey, who coached Oral Roberts University to the Elite Eight in ‘74 — Scott was an assistant on that team.

Lincoln Christian recently opened a Women’s Athletic Center. The facility is 8,800 square feet with strength and conditioning equipment, a gym and women’s locker room. The weight room can accommodate up to 72 athletes with eight Dynamic racks. The gym will host basketball games, practices, camps and other events.

The Jenks cross country and track teams are selling “Run Moore” shirts for $17 at customink.com to raise funds for the families of the victims involved in the Feb. 3 crash in which a vehicle struck six Moore High School cross country athletes, killing two and injuring four others. The funds will be paid directly to the Jenks Cross Country Booster Club to contribute to the Moore High School Student Relief Fund.