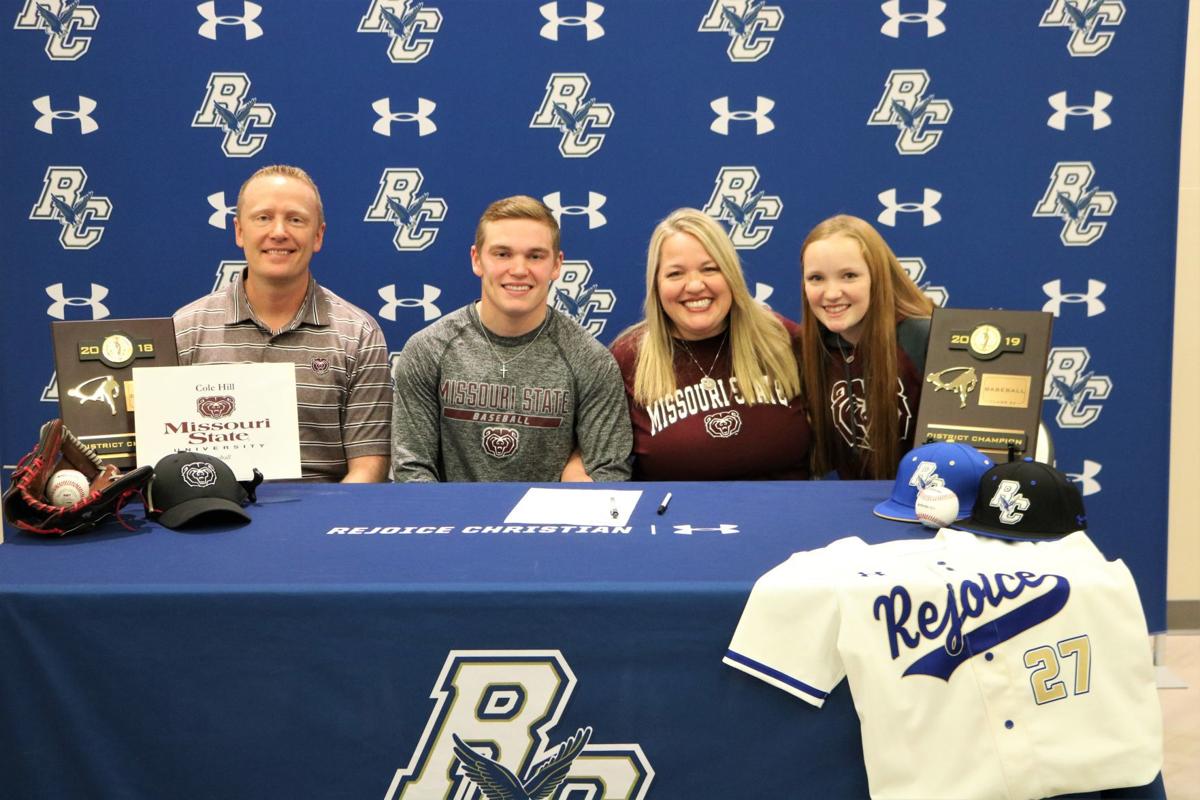 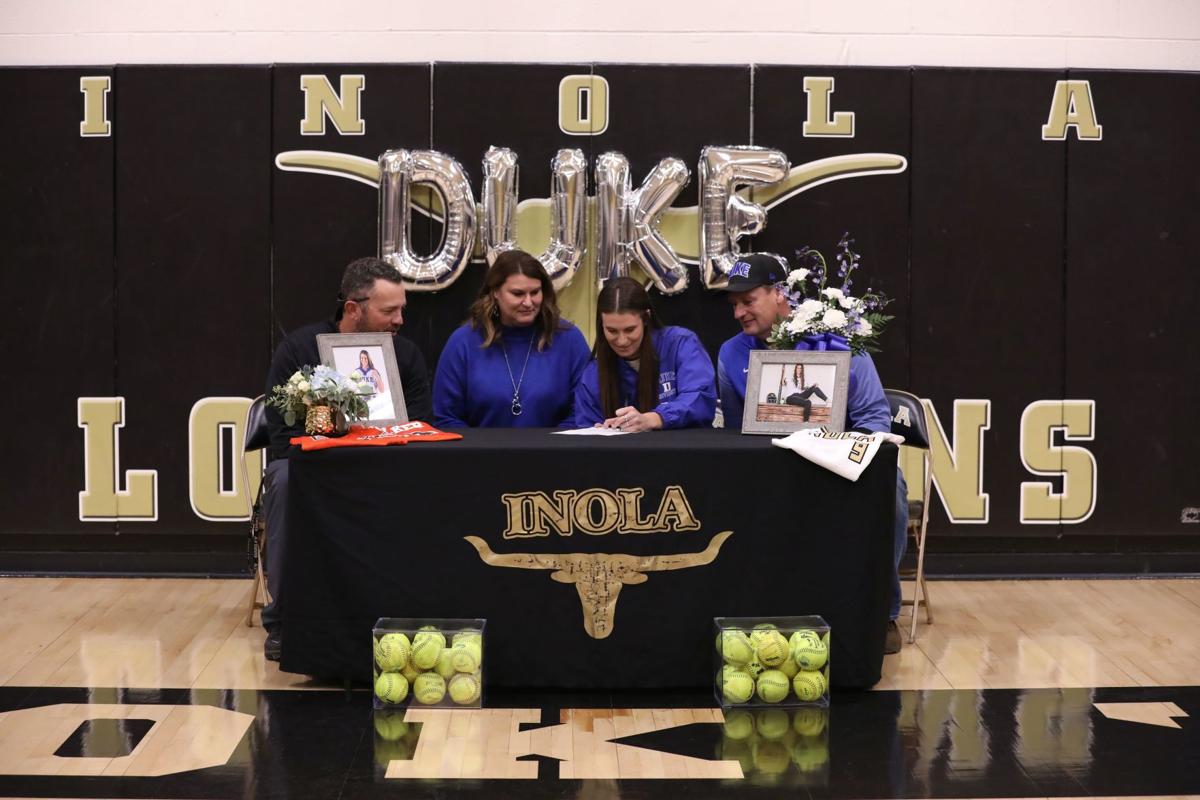 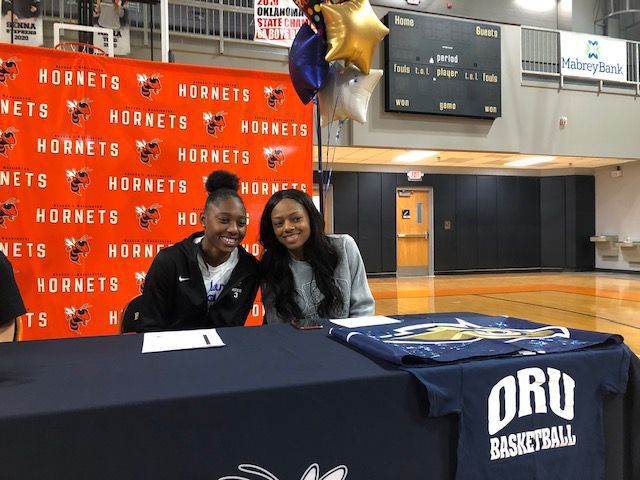 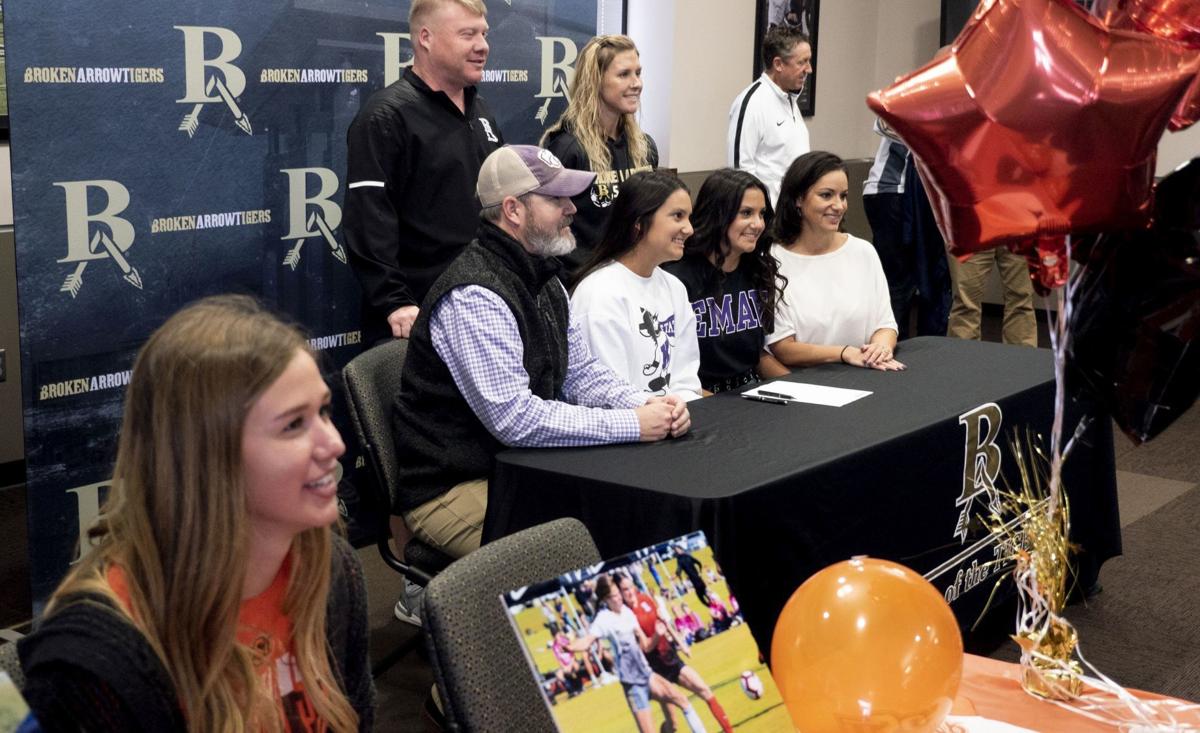 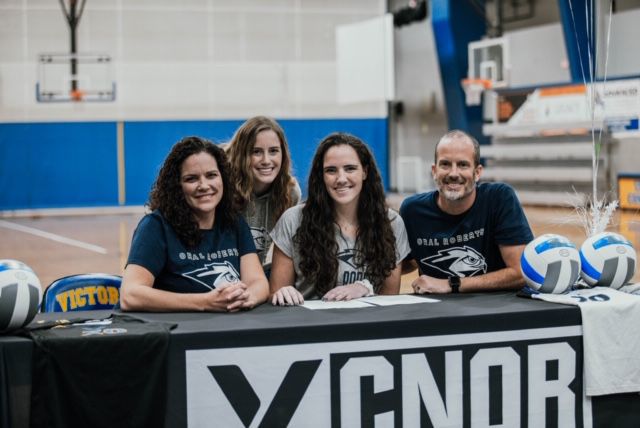 Cole Hill impresses in virtually every measurable category on the baseball field.

The Rejoice Christian senior middle infielder was the team’s top hitter with a .487 batting average. Also a member of Sandlot Sox, Hill flashed a strong arm, an infield velocity of 86 mph and a 60-yard dash time of 6.62 seconds.

But one criterion kept many college coaches away from Hill: his height. The multi-sport athlete for the Eagles stands just 5-foot-6.

Hill’s stature did not keep him from signing with Missouri State as the early signing period opened Wednesday. By joining the Bears program, Hill became the first Rejoice baseball player to sign with an NCAA Division I school.

“They didn’t look at size as an issue,” Hill said of the Springfield, Missouri-based school. “They just wanted to know if you could play.”

Hill has been a cornerstone of the Rejoice program. As a three-year varsity starter, Hill has been part of the first two district championship teams in school history.

“He lives and breathes it,” Willis said. “He’d play baseball every day if he had a chance. He’s that cog that solidifies your offense and defense. He’s that person in the lineup that you don’t have to think about. You know what he’s going to bring every day.”

“You don’t get handed a whole lot of Division I athletes, especially at a small school,” he said. “To get any scholarship offer is incredible, but to get one at the highest level is unbelievable. He proved that if you have the talent and put in the time, coaches will come and find you.”

While baseball has always been his first love, Hill has excelled in other sports. Hill lined up at quarterback for Rejoice in fifth and sixth grade before putting away the football pads in favor of a wrestling singlet in junior high. In 2015, Hill posted a 28-1 record and captured the OKWA Novice State Championships at 100 pounds.

As Hill started high school, Eagles head football coach Brent Marley convinced him to return to the gridiron. Hill has played an important role in the passing attack and his 304 receiving yards this season is the second-highest total for the No. 2-ranked team in Class A.

In last week’s regular season finale, Hill, dubbed as the fastest player on the team, set a Rejoice record with a 99-yard touchdown reception on a pass from Riley Walker.