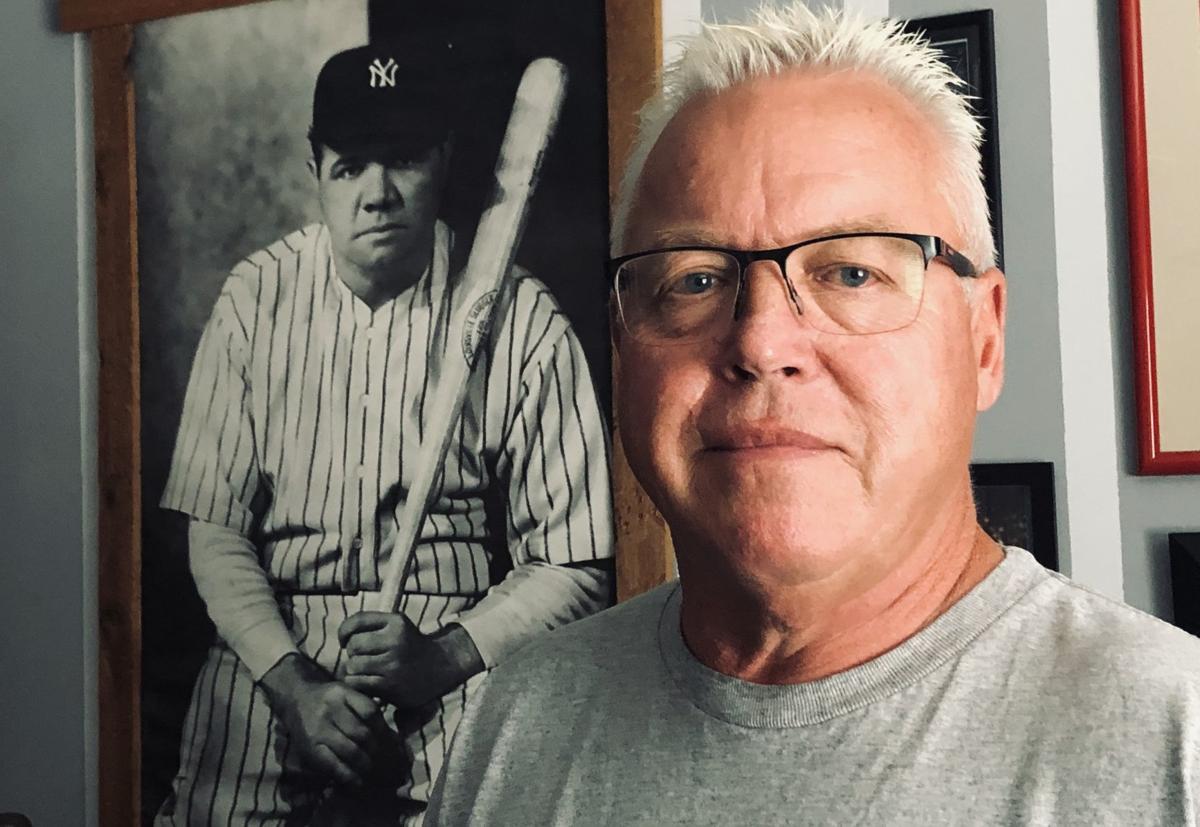 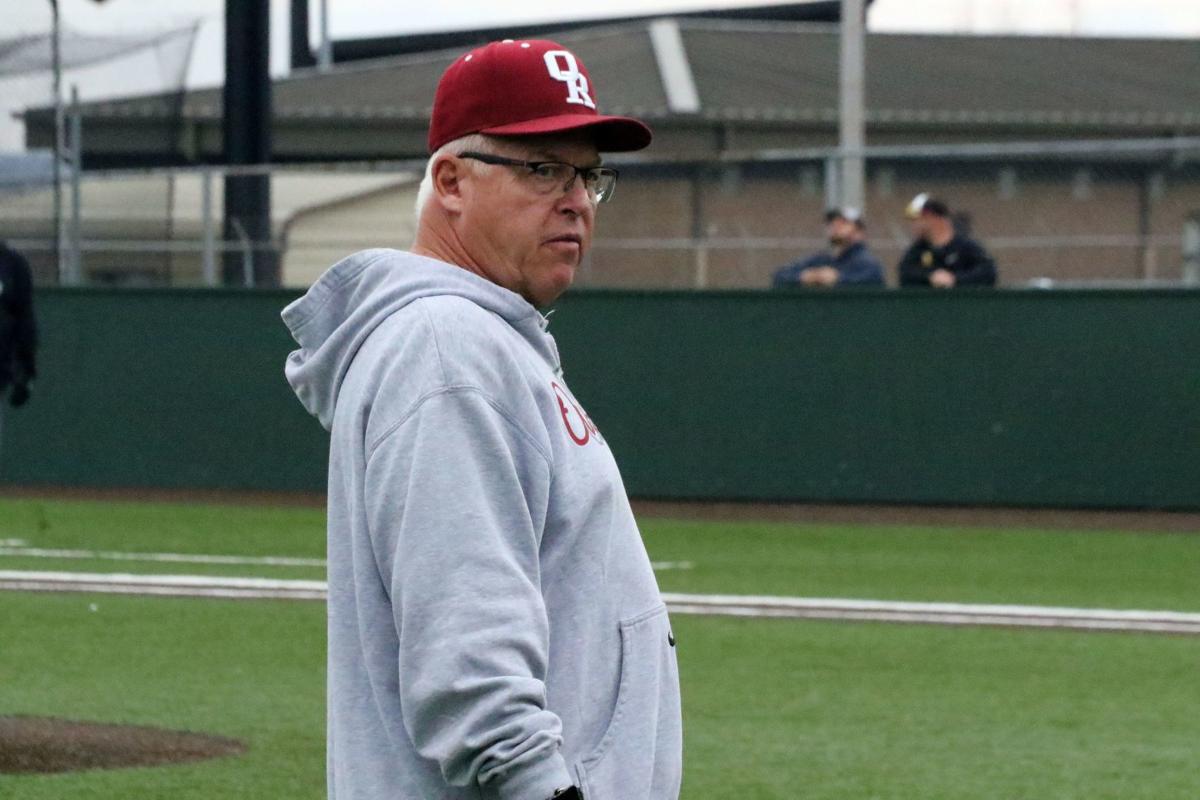 The Rams had outscored opponents 89-10 and outhit opponents 79-21. The pitching staff had produced one no-hitter (a combination no-no for Conley Rae and Zack Wright) and two one-hitters.

“This one had a chance to be really special,” coach Larry Turner said of his 38th Owasso team.

Ultimately, he said, these Rams might have achieved at a level comparable to his 1998 team (a 45-3 state champion) and his 2013 team (an undefeated state champion).

On March 15, Rams coaches and players were scheduled to board a flight for Florida. In seven games during spring break, Oklahoma’s best program would have been tested by several of Florida’s best.

As the Oklahoma State Secondary School Activities Association had postponed state basketball tournaments on March 11, Turner wondered whether the coronavirus impact might result in a freeze on baseball.

He didn’t have to wonder for very long. Only minutes after the Rams recorded that ninth victory on March 13, Turner was informed by an Owasso Public Schools official that the Florida trip was canceled.

Soon after, the rest of the baseball season was canceled.

It all was so abrupt and shocking, and the shock really hasn’t waned.

After his players left the Owasso baseball facility on March 13, Turner didn’t see them again until May 7. That day, during a drive-by procession in the Stigall Field parking lot, each Ram was given his personal gear that had been locked in the facility for two months. Players returned their uniforms to Turner and his assistant coaches.

Turner retreated to his home office, decorated with a phenomenal collection of memorabilia commemorating the feats and stars of his two favorite teams – the New York Yankees and Owasso Rams. He wrote a thank-you letter to each member of the 2020 Rams roster.

That’s how a potentially epic Owasso season officially arrived at its finish line.

It might have been another memorable Saturday for the Rams and for Turner, whose career record is an amazing 1,156-261 with 11 state titles.

“When you go to the state tournament, there is closure,” Turner said. “With this, there was no closure whatsoever. We were just getting started, and then we were finished.”

In July, Turner was scheduled to have been in Lincoln, Nebraska, for induction into the National High School Athletic Coaches Association’s Hall of Fame. That event, of course, is postponed.

What a year this could have been for Owasso. In December, the football Rams captured their second Class 6AI title in three years. The baseball team was mashing everybody. The Owasso boys’ golf team won a state championship in 2019, and every member returned this year. The pandemic cheated the golfers out of their bid to repeat.

Turner is a vibrant, exceedingly healthy 65-year-old who recovered beautifully from a recent knee replacement. It’s common for him to walk 10 miles in a day or take off at 6 a.m. for a 5-mile bicycle ride.

Some veteran coaches are counting the days until retirement. Not Turner. Anyone who has the motivation for a 6 a.m. bike run isn’t obsessed with retirement. He says he may never retire. It’s easy to envision him winning games and championships deep into his 70s.

“Owasso has been very good to me,” Turner said. “I still love going to the ballpark and being around the kids. I mean, we get to coach some of the best kids in the school.

“Our coaching staff recently had Zoom meetings with (Oklahoma State baseball coach) Josh Holliday and (Oklahoma women’s basketball coach) Sherri Coale. We’re always trying to get better and push the envelope. Sherri Coale had a great message: ‘Be the best at getting better.’ ”

You’re probably familiar with this Southeastern Conference promotional tagline: “It just means more in the SEC.” The Owasso baseball program very justifiably could borrow that slogan.

When the Rams play home games, there are big crowds and always lots of grade-school boys. The kids aren’t always watching games intently because they’re off to the side, playing catch and hoping that one day they’ll be in that home dugout with Turner.

When Turner first saw Brennan Phillips as a third-grader during a summer camp, the coach says he knew that Phillips would become a big-time player. As a Ram sophomore this season, he was exactly that. Phillips already is committed to OSU. Solomon Skalnik is another example of an Owasso kid who wanted to be at Stigall Field every time the gates were unlocked. As a sophomore and an outfielder who hits with power, Skalnik also is developing into a high-level prospect.

During the ’60s, Turner himself was one of those ballpark kids. In 1973, he was the catcher for the first Owasso team to win a state championship. In 1983, he was the Rams’ first-year head man.

You’d think that the Owasso machine might occasionally stumble. Other strong programs have an occasional lull, but even Owasso’s relatively average teams contend for titles.

Owasso baseball is reminiscent of Nebraska football in 1962-2001. During that span of 40 seasons, 38 Huskers teams recorded at least nine victories.

That’s why Turner is so disheartened by this 2020 outcome. There was nothing average about these relentless Rams.

For 40 years, Turner has had a side gig: he’s the owner and primary operator of the Turner Lawn Care company. On Monday last week, he cut grass at nine different locations.

If he doesn’t stay busy, Turner is haunted all the more by the March 13 finish of a season that could have crested with a May 16 championship.

In 2013, Larry Turner coached an unbeaten Owasso team to the Class 6A baseball championship. JOEY JOHNSON/for the Tulsa World