Tulsa resident Bob Carpenter has been a broadcaster for 36 Opening Days in the major leagues. Courtesy

Johnny Bench was a Hall-of-Fame catcher for the Cincinnati Reds from 1967-83. AP Photo 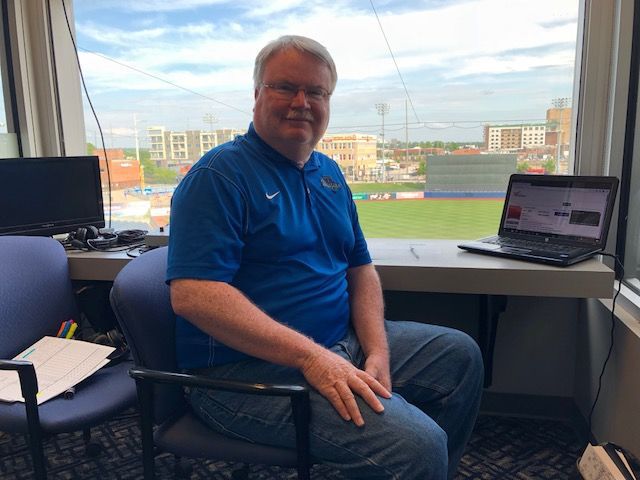 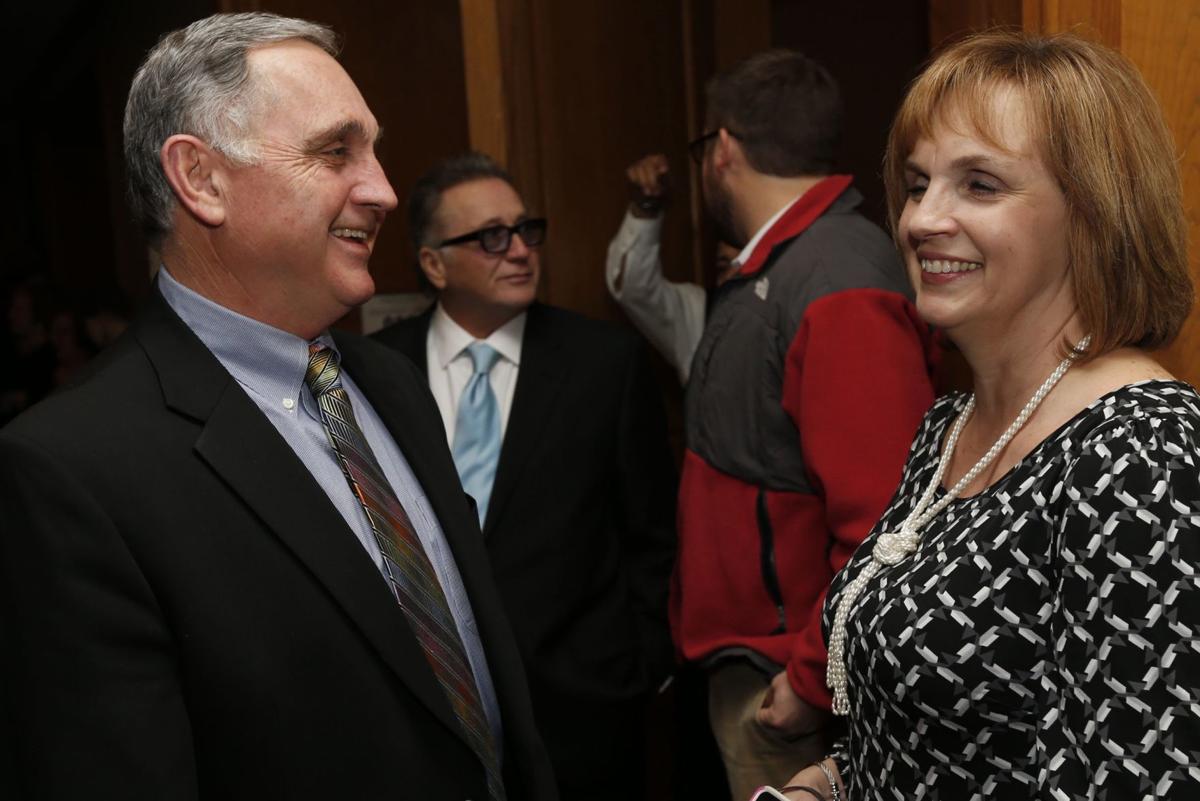 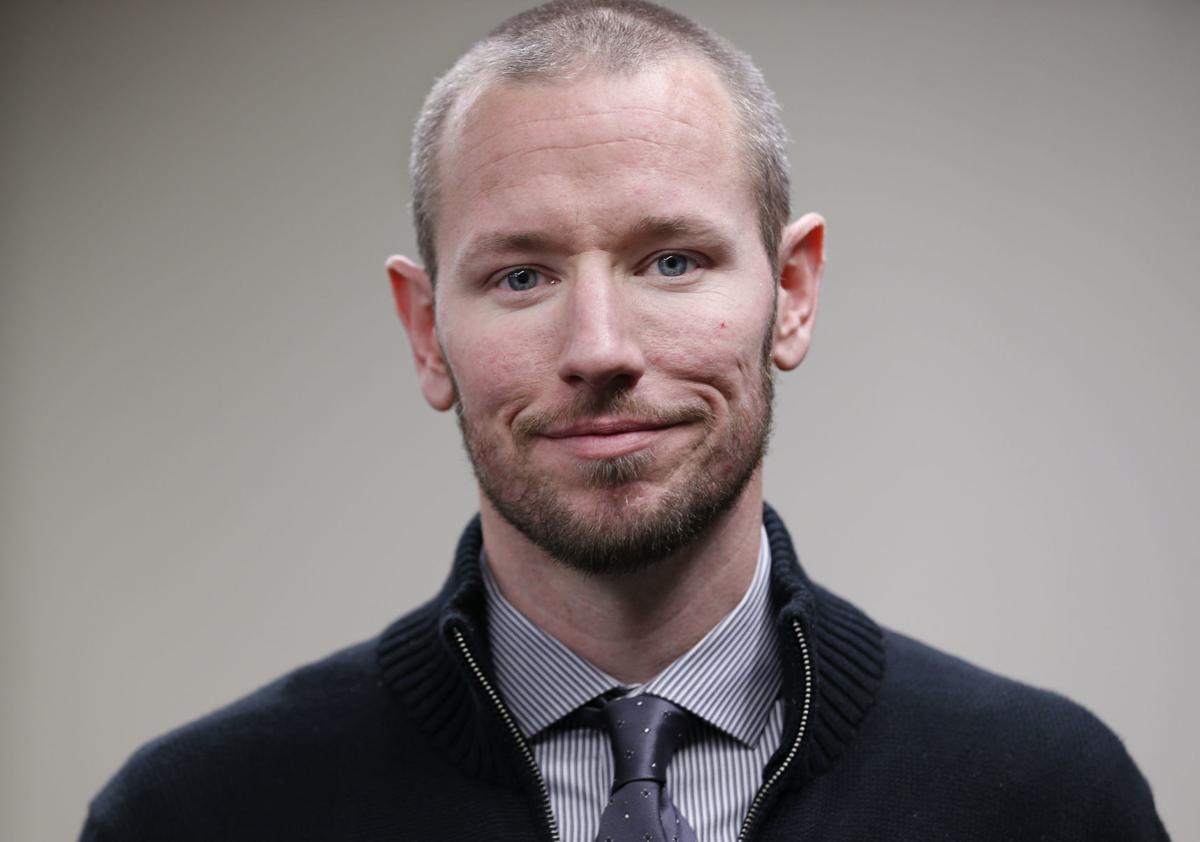 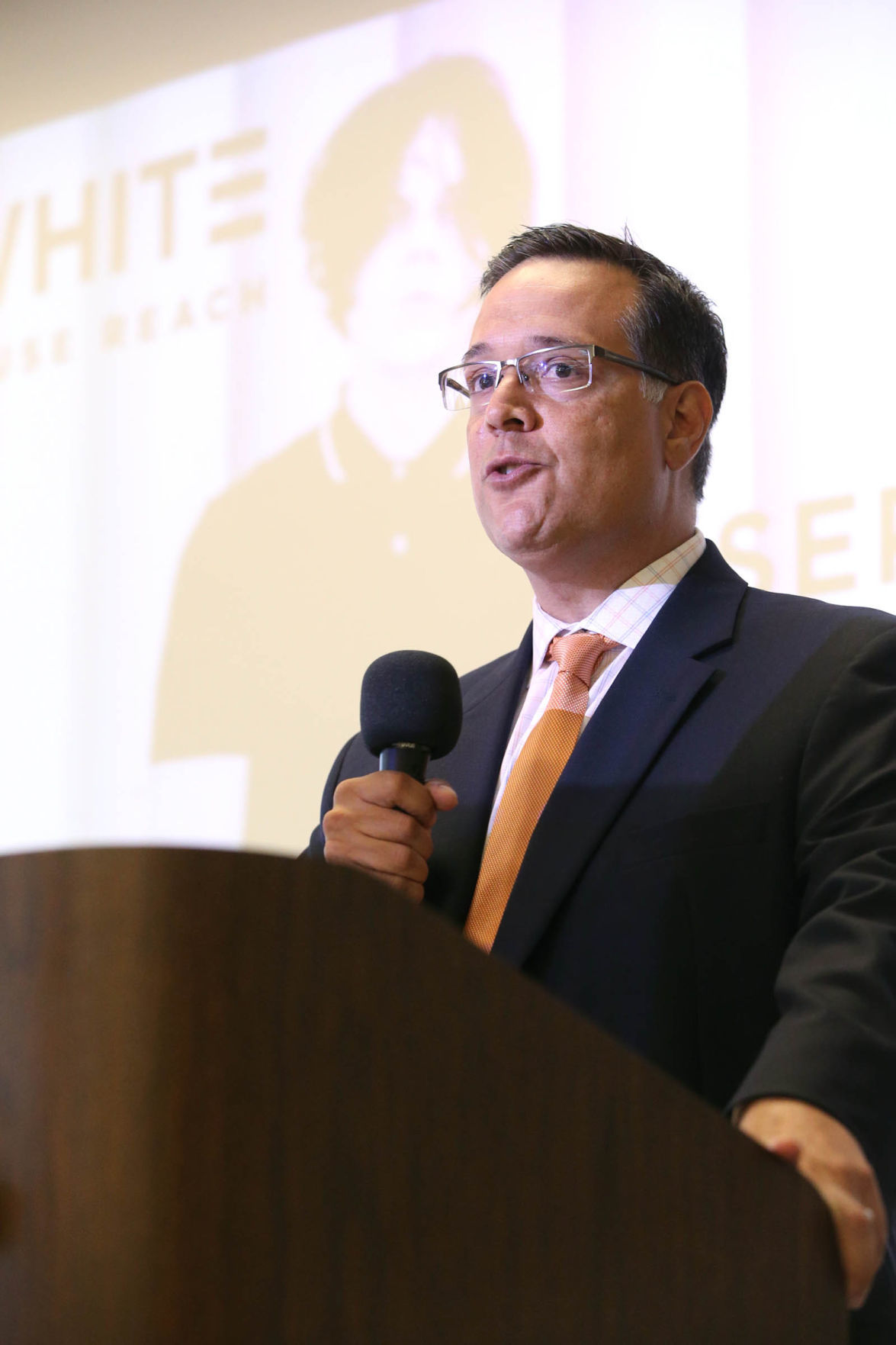 Dallas Keuchel, 3-0 in opening-day starts, will pitch this season with the Chicago White Sox.

Dallas Keuchel is shown pitching during his victory on Opening Day 2016 against the New York Yankees at Yankee Stadium. (AP Photo/Seth Wenig)

Tulsa resident Bob Carpenter has been a broadcaster for 36 Opening Days in the major leagues. Courtesy

Johnny Bench was a Hall-of-Fame catcher for the Cincinnati Reds from 1967-83. AP Photo

Dallas Keuchel, 3-0 in opening-day starts, will pitch this season with the Chicago White Sox.

Dallas Keuchel is shown pitching during his victory on Opening Day 2016 against the New York Yankees at Yankee Stadium. (AP Photo/Seth Wenig)

Thursday was scheduled to be Major League Baseball’s opening day. It was going to be the earliest opening day for MLB games played in the United States.

And for the first time in many years, all teams were scheduled to be active on opening day.

But COVID-19 led to a sports shutdown two weeks ago, and the MLB season has been postponed indefinitely.

When MLB resumes, it will be interesting to see if Bishop Kelley graduate Dallas Keuchel will get the nod as the Chicago White Sox’s opening-day pitcher. Keuchel, the 2015 American League Cy Young Award winner with Houston, was signed as a free agent during the offseason and a big debate going into spring training was whether he or the White Sox’s top pitcher from last season, Lucas Giolito, would start the opener.

In recent years, Keuchel was one of MLB’s best opening day starters. Keuchel won three consecutive openers for the Astros, allowing only two runs and eight hits over 21 innings in those starts. Keuchel set the tone for the Astros’ 2017 World Series championship season as he gave up only two hits in seven innings to outduel Felix Hernandez in a 3-0 victory over the Seattle Mariners. He also pitched seven shutout innings to defeat the Cleveland Indians in the ’15 opener and gave up only three hits in seven innings in the ’16 opener at Yankee Stadium.

Included here are favorite MLB opening day memories from other locals involved in pro baseball. Some of these memories are appearing in the World for the first time, and some are classics taken from the World’s archives.

One of those profiled is Washington Nationals television broadcaster Bob Carpenter, a Tulsa resident whose opener for the defending World Series champions will be his 37th in the majors.

“It never gets old, a special day every year,” Carpenter said.

“It was a thrill to be 31 and doing my first major league game with 50,000 in attendance at Dodger Stadium. I realized before the game that I was sitting in the visiting TV booth, mere feet from Vin Scully in the Dodgers TV booth and Jack Buck in the Cards radio booth. ‘What am I doing here?’ I had Mike Shannon with me on TV (Sportstime Cable Network) and Jack came over for the middle three innings. The Cardinals won as Willie McGee, Ozzie Smith and Darrell Porter all had three hits, with Willie and Darrell hitting homers. Danny Cox beat Fernando (Valenzuela) and Bruce Sutter got the save … great names from that era.”

Notes: Other openers that stand out for him include returning to the Cardinals’ TV booth in 1995 after a 10-year absence; the Nationals’ 2009 home opener when he emceed the on-field ceremony, meeting and introducing (former) vice president Dick Cheney, who threw out the first pitch; and the 2010 opener when President Barack Obama joined him and broadcast partner Rob Dibble for an inning in the booth. Obama signed two baseballs for Carpenter’s charity golf tournament. Carpenter said Obama “was very friendly and it was an honor to interview and watch a game with a sitting President.” Carpenter later received an autographed picture of them from the White House.

“There was a time (1980) when (Tom) Seaver was going to pitch opening day. He had the flu or something, he was just so sick he couldn’t. And Frank Pastore pitched instead and threw a three-hit shutout (against Atlanta). It meant so much in that rookie’s career and life.” (Bench went 1-for-3 and had a RBI double off Hall-of-Famer Phil Niekro).

“But you look at ‘74 when Hank Aaron hit his 714th home run and that’s hard to beat. I was standing at home plate shaking Hank Aaron’s hand for hitting 714 — man, that was really special.”

Notes: For many years, the Reds hosted MLB’s opener. With then-Vice President Gerald Ford in attendance, Aaron tied Babe Ruth’s all-time home run record with a first-inning blast off Jack Billingham. Webster High School graduate Carl Morton was Atlanta’s starting pitcher and left with a 6-2 lead in the eighth inning, but Niekro blew the lead and Pete Rose scored the winning run from second base on Buzz Capra’s 11th-inning wild pitch. Rose had tied the game with a two-out double in the ninth. Bench went 0-for-5.

“That morning before the game, I looked out the window of my hotel room, the Giants were staying north of Miami, and saw the teal color of the Atlantic Ocean — different than the dark blue of the Pacific — and the pure white sand of the beach, and I thought, ‘This is the big leagues.’

“My first inning of major league (radio) play-by-play ever was the third. My partner, Duane Kuiper, introduced me as ‘the only DH in the National League.’ That inning, Bill Mueller tied the game with a two-run triple. From a technical standpoint, I was so pleased with my call of that, especially knowing it would be used on the postgame highlights — those were the Giants’ first runs of the year. I was scheduled to do play-by-play two innings, but afterwards, Duane looked at me and said, ‘You need to be doing three innings.’ After the game I remember feeling, ‘I do belong here.’ “

“It was the inaugural game for the Blue Jays. It was a special day, there was a great atmosphere and it was great fun. But it was cold, and snowing, so there were no opening ceremonies because they didn’t want to risk sending 53,000 fans home without seeing Toronto’s first-ever game. Al Woods pinch-hit for me and hit a homer and we won. That day was a great experience.”

Notes: Bowling, a right-handed hitter who was batting sixth and playing right field for Toronto, went 0-of-2 against lefty Ken Brett before being replaced by the left-handed hitting Woods after the White Sox called on right-hander Francisco Barrios.

“It was a beautiful April day (at the Mets’ Citi Field), not a cloud in the sky. I remember everything very vividly. I was the fifth starter — I wasn’t pitching for five days so I could really soak it in.

“And it was against the Padres, who drafted me and I knew 70-to-80% of those guys on the other team. So to share the moment of my first Opening Day in the majors with those guys, some of whom it was their first time, too, after coming up together in the minor leagues, it was very special.”

“I was a senior at Syracuse University when I went to Opening Day at Yankee Stadium with a buddy of mine and Theresa before we were married — we just started going out a year earlier. There was nothing like the smell of that stadium and it was a special sensation to be there on Opening Day. We were sitting in the right-field bleachers and I was focused on (outfielder) Paul O’Neill — I was excited about him coming from the Reds after the Yankees traded for him that offseason for Roberto Kelly, who was going to be the next great Yankee. That trade turned out great for the Yankees. Jim Abbott pitched, it was a great day. And who would have thought the next April Opening Day for me would be with the Drillers the next year (before a Drillers record crowd of 16,934).”

Notes: O’Neill, who would help the Yankees win five pennants and four World Series titles, went 4-for-4 with two RBIs and Abbott was the complete-game winner, outdueling David Cone.