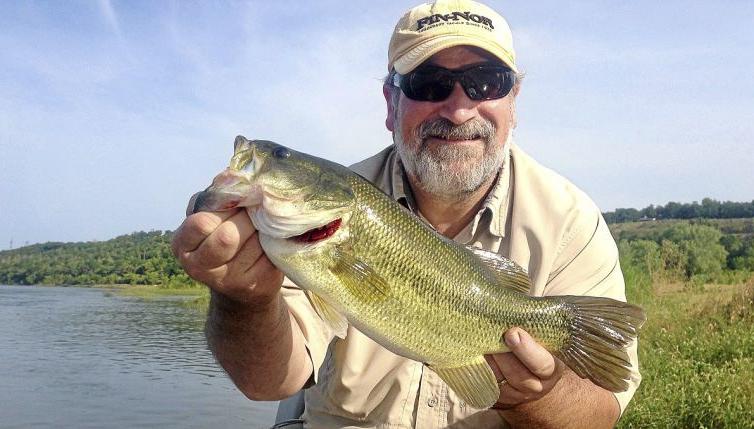 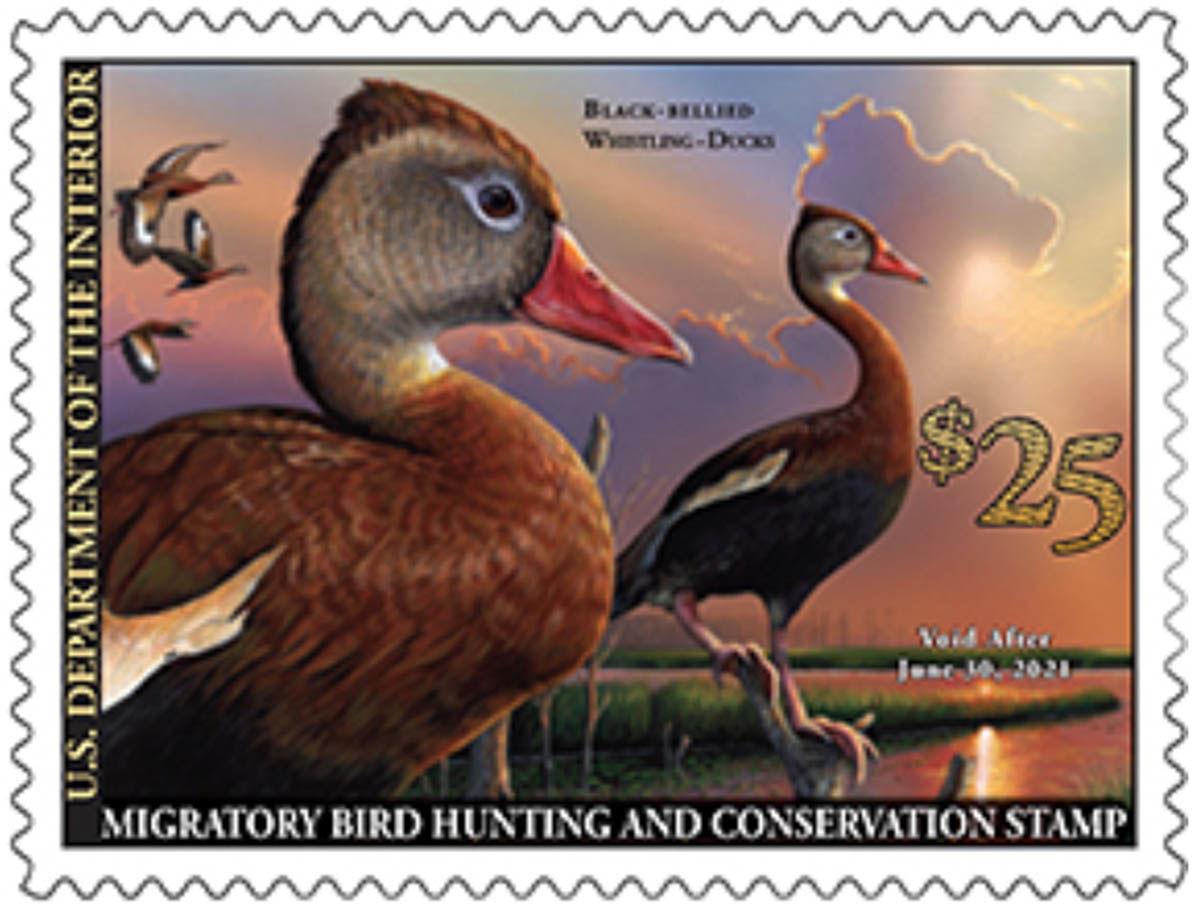 The Tulsa World’s Kelly Bostian has been named the state’s top outdoors writer for the ninth time.

Bostian was named Joseph H. Edwards Outdoor Writer of the Year in a virtual presentation the Oklahoma Press Association produced in lieu of its annual convention in Oklahoma City.

The award was established to honor the late publisher of the Bartlesville Examiner-Enterprise and is presented annually.

The award contest states that it “honors a writer whose published work exemplifies and captures Edwards’ passion for the outdoors — from its majestic scenery to its abundant and varied wildlife and virtually all sports afield.”

Bostian, who joined the World’s staff in August 2008, received a $500 prize from the Oklahoma Newspaper Foundation and a plaque.

Godfreys recognized for DU contributionsDucks Unlimited has recognized Richard and Paige Godfrey of Jenks as Diamond Life Sponsors. They have been DU members for nearly 20 years, beginning as volunteers for the Tulsa chapter. Richard Godfrey has served as an area chair, district chair, state Greenwing chair, state council chair and the state calendar chair. He is currently state chairman elect.

“Supporting DU is a way to give back to the resource that has given me so much joy over the years,” Godfrey told DU. “I remember wishing there was a way we could have more ducks. Once I was introduced to DU and the mission of wetlands conservation and restoration for waterfowl, I knew it would allow me to fulfill my youthful wish.”

The 2020-21 Federal Migratory Bird Hunting and Conservation Stamp – commonly known as the duck stamp – is now on sale. The new federal duck stamp and its younger sibling, the junior duck stamp, are available for purchase at official locations and online.

A pair of black-bellied whistling-ducks painted by artist Eddie LeRoy of Eufaula, Alabama, are featured on the new federal stamp.

Since 1934, sales of the federal duck stamp have raised more than $1 billion to protect 6 million acres of wetlands habitat on national wildlife refuges around the nation, according to the U.S. Fish and Wildlife Service.

The new duck stamps are available for purchase online, at many sporting goods and retail stores, and some post offices and national wildlife refuges. Buying options can be found at fws.gov/birds/get-involved/duck-stamp/buy-duck-stamp.php.

A current Federal Duck Stamp is also good for free admission to any national wildlife refuge.