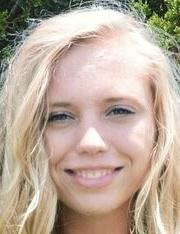 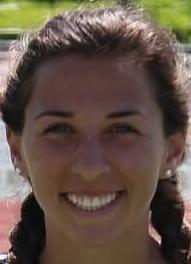 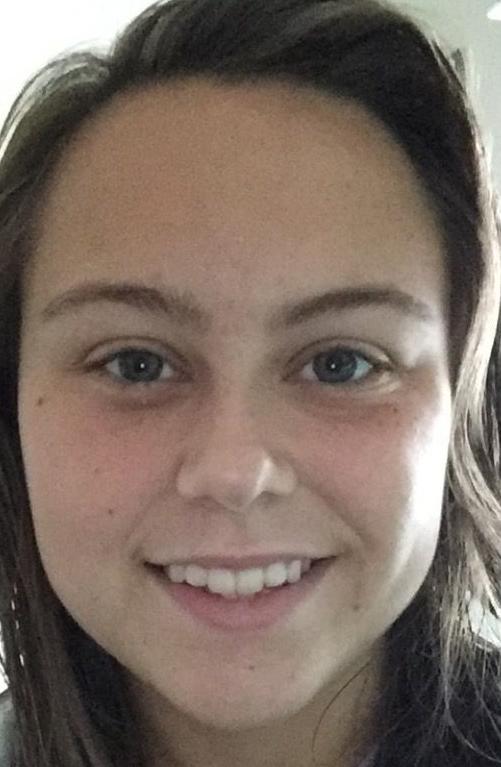 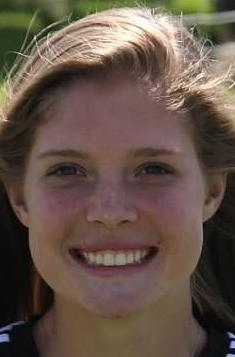 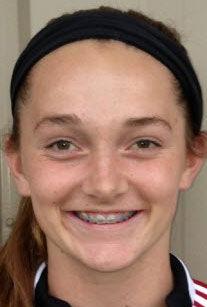 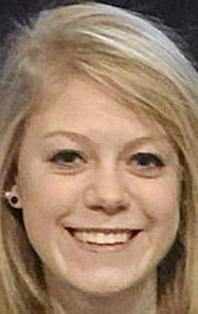 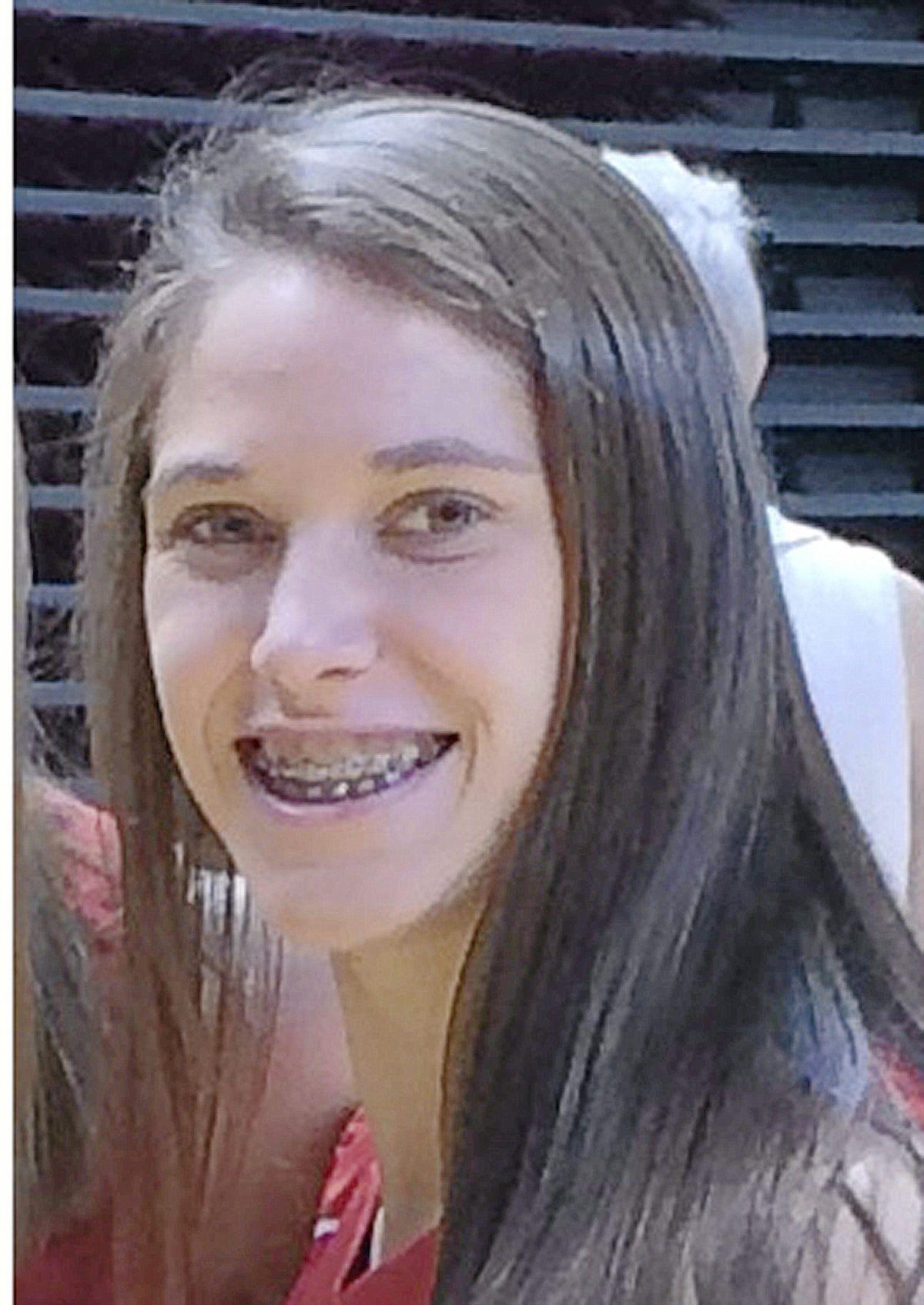 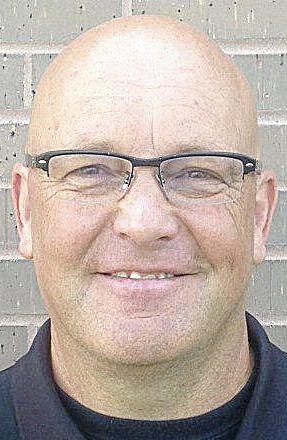 Made 76 saves and allowed just five goals all season, recording 10 shutouts, including a 10-save clean sheet in the 5A state final as the Zebras claimed their first state championship.

Topped squad with 21 goals and 12 assists, helping lead the Cardinals to the Class 4A state final for the fifth time in the last six years. Took all free kicks, corner kicks and even some late-game goal kicks.

Totaled 23 goals and six assists as offensive leader for potent team attack that amassed 92 goals this year, helping lead the Comets to the Class 5A state final.

Despite missing half the season while playing with the U.S. national U18 team, scored 10 goals, including two in the state final as the Redskins won their second straight 6A title. Also won Oklahoma Gatorade Player of the Year.

Selected as team MVP after scoring 11 goals and 12 assists, helping the Rams advance to the Class 6A state final, in which she scored the team’s only goal.

Recorded 158 saves on the season, while registering eight shutouts and three shoot-out victories. Allowed just six goals over the final 11 games, in which the Eagles went 8-3 and advanced to the 5A state quarterfinals.

Posted 15 shutouts, surrendering just eight goals all season, with just two coming during a 17-game winning streak that ended with a loss in the 6A state final. Made 54 total saves, including 11 in the championship game.

Coach of the year • Union

Despite losing five senior starters off the 2015 Class 6A state title team, molded a new group of champions, as the Redskins went undefeated for the second straight year (36 straight wins and counting) to win the crown again.

How the team was picked

Nomination forms were sent to area girls soccer coaches. An area school is any school within 60 miles of the World's downtown offices. Players in grades nine through 12 were eligible. John Tranchina made the final selections after reviewing the forms and consulting with some coaches.