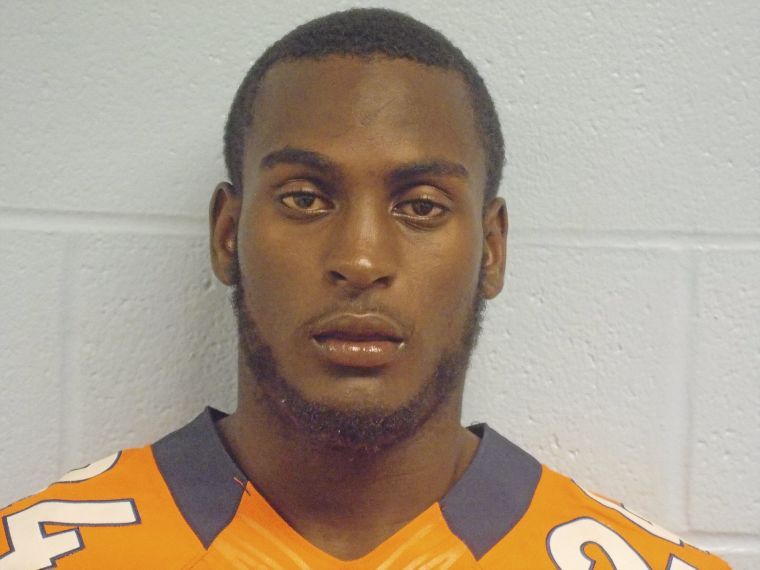 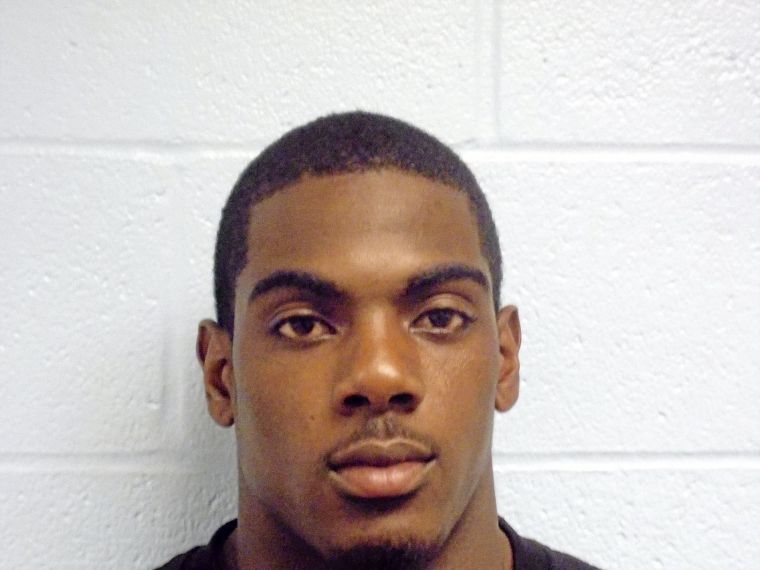 STILLWATER – At 4 a.m. Sunday, after Stillwater police responded to a report of a driver having fallen asleep at the wheel of a vehicle positioned in the drive-through lane of a Whataburger restaurant, Oklahoma State football players Jhajuan Seales and Juwan Offray were arrested on complaints of public intoxication.

The police report indicated that Seales, a 20-year-old sophomore wide receiver from Port Arthur, Texas, was the driver of a 2014 Ford Focus. The passenger reportedly was Juwan Offray, an 18-year-old freshman cornerback from New Orleans.

Offray also was cited for hampering an officer. The arrests occurred about 10 hours after the OSU football team was beaten 42-9 in a Big 12 game at TCU.

After arriving at the restaurant, two officers report having seen two men asleep in the front seats of the car, which, according to the police report, was running and in drive with Seales’ foot on the brake.

“Both males were totally asleep and oblivious to anything going on around them,” one of the officers stated in the report.

The police report indicates that the officers awakened Seales and Offray by knocking on the car windows. Seales and Offray “seemed very lethargic and confused” and “their eyes were red and watery with a glassy appearance,” the report states.

More from the officers’ report: “I observed Seales trying to turn the vehicle off and he seemed very confused and unable to possess even the manual dexterity to simply turn the key to the off position. In fact, (Offray) had to physically help Seales turn the vehicle off.”

“When Jhajuan opened the driver-side door,” one of the officers reported, “I was immediately overwhelmed with a very strong odor associated with an alcoholic beverage coming from the car.”

Also, the police report indicates the charges would go through the city attorney and not the Payne County district attorney.

The football status of Seales and Offray has not yet been addressed by OSU coach Mike Gundy.

Seales is a prominent figure in the Cowboy passing game, having averaged 18.2 yards per catch while scoring three touchdowns.

Offray is the backup behind junior cornerback Kevin Peterson.

As one of the officers was arresting Seales, it was noticed by police that Offray removed a ring from his hand — reportedly, a state championship football ring — and placed it in the center console of the vehicle. When asked for his name, the police report stated, Offray provided an incorrect first and last name, both of which are redacted from the police report.

When told he was being arrested on a complaint of public intoxication, Offray began to argue with the officer and claimed that was not intoxicated, according to the report. Offray said he attended a party with his teammates but stayed in the car to sleep.

After taking Seales and Offray to the Stillwater Jail, officers discovered Offray had lied about his identity. When asked why, the police report indicated, Offray said he was scared and used the name of a friend. The officer noted in the report that police could have added a felony complaint against Offray, for lying about his name, but because he confessed the complaint was classified as hampering an officer, a misdemeanor.