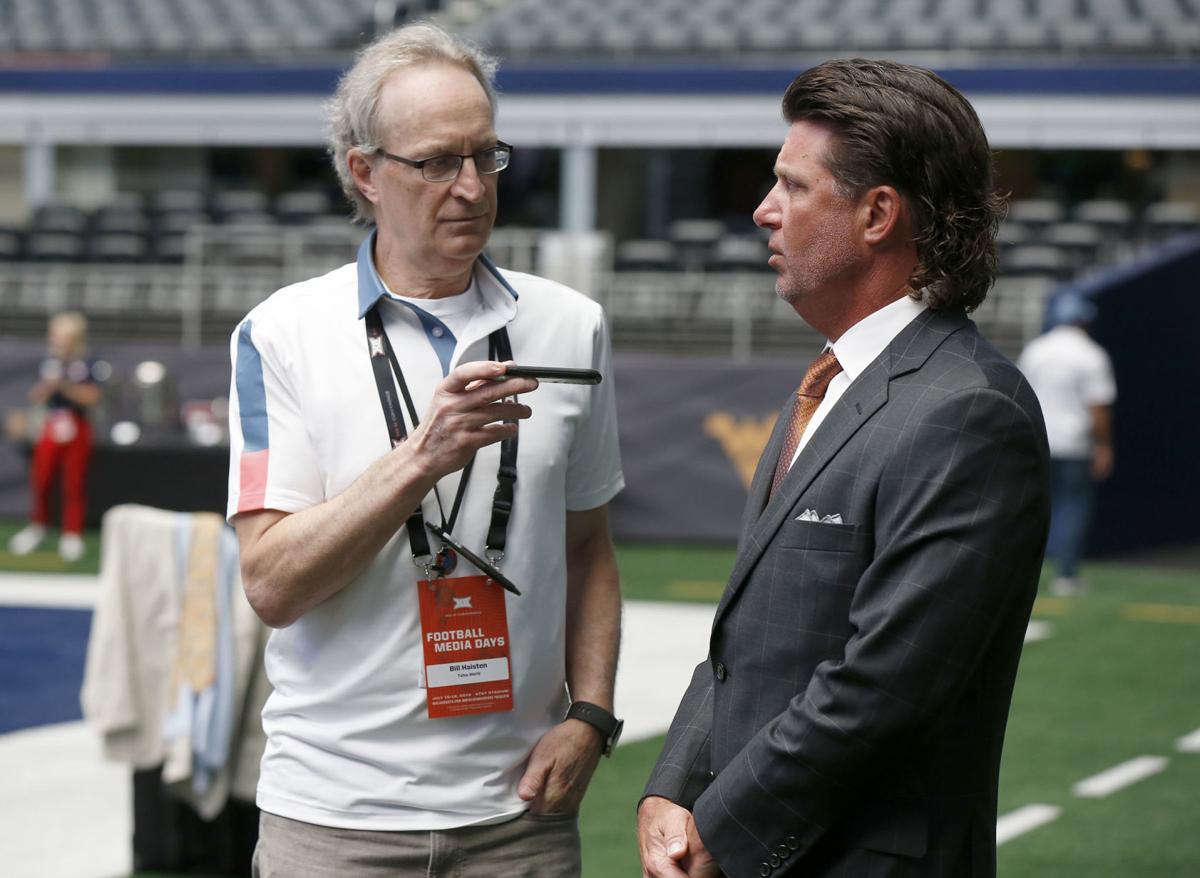 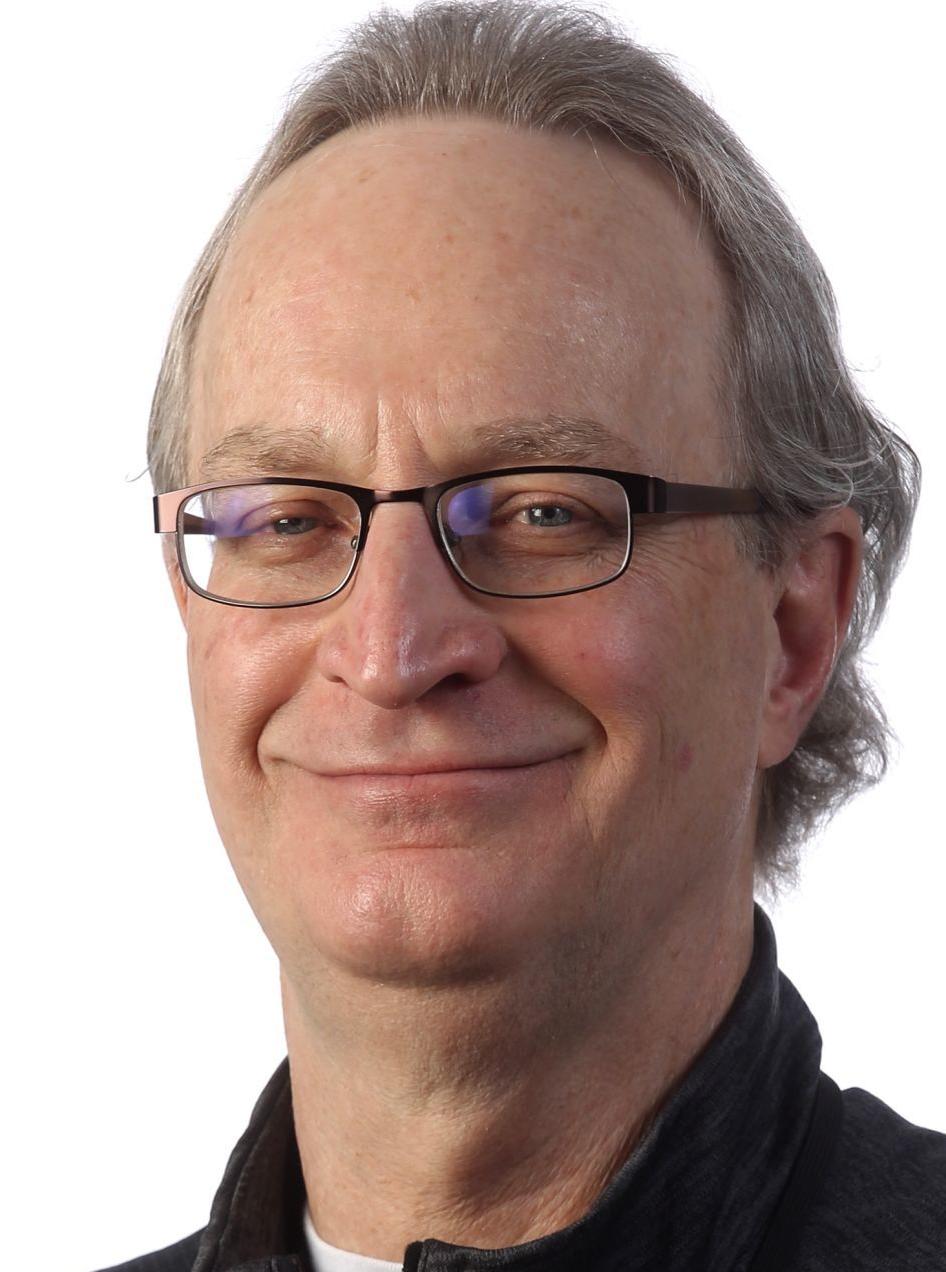 Bill Haisten has been writing about sports for the Tulsa World since 1990. JOHN CLANTON/Tulsa World 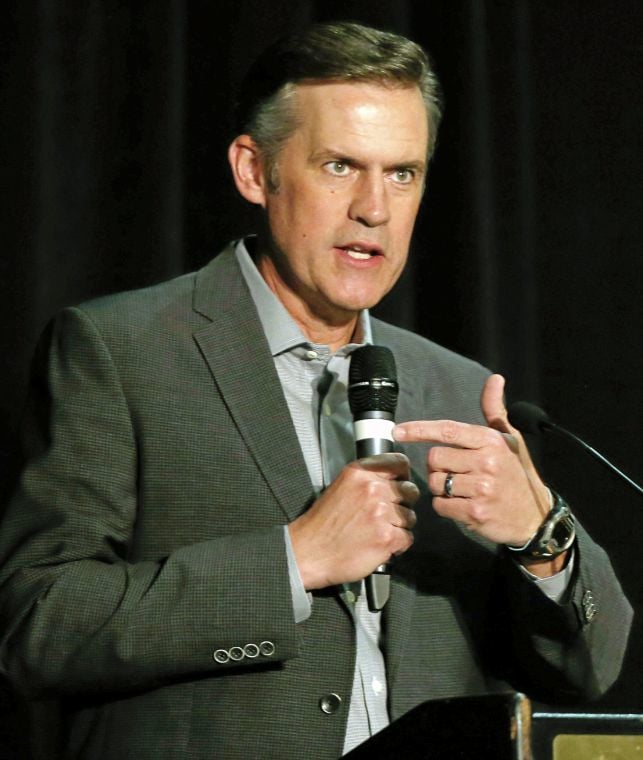 Bill Haisten has been writing about sports for the Tulsa World since 1990. JOHN CLANTON/Tulsa World

Reflecting on OU's signing of the great Adrian Peterson

Bryce Thompson’s rise began when he set his alarm for 5 a.m.

Allan Trimble was Oklahoma’s greatest winner, but his reach extended far beyond football

Tulsa World sports columnist Bill Haisten has been named the 2019 Oklahoma Sports Writer of the Year by the National Sports Media Association.

It’s the fifth year in a row a writer from the World has earned the honor. University of Oklahoma beat writer Eric Bailey won the award last year. Sports columnist Guerin Emig won it in 2017, and high school writers Mike Brown won in 2016 and Barry Lewis in 2015. It is the second time Haisten has won the award. He also was honored in 2010.

Since 2003, a World writer has been named the Oklahoma NSMA sports writer of the year 14 times.

Haisten joined the Tulsa World in 1990. Prior to becoming a sports columnist in 2016, he was the only World sports writer to have at one time covered Oklahoma, Oklahoma State, the University of Tulsa and Oral Roberts sports on an everyday basis.

KOTV sports director John Holcomb, who also serves as the color announcer on Oklahoma State football and radio broadcasts, was named the Oklahoma Sportscaster of the Year by the NSMA. It’s the fourth consecutive year a broadcaster from Tulsa has won the award. FOX23 sports director Nathan Thompson won the award in 2018, Tulsa Drillers play-by-play announcer Dennis Higgins was the 2017 winner, and KJRH sports director Cayden McFarland won in 2016.

Each year the NSMA names a writer and broadcaster of the year from each state.