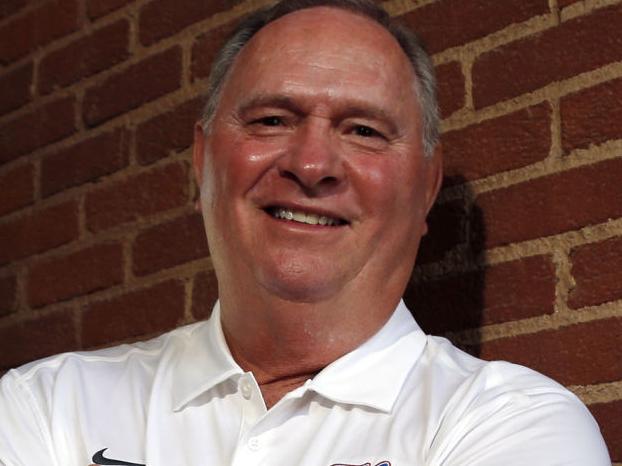 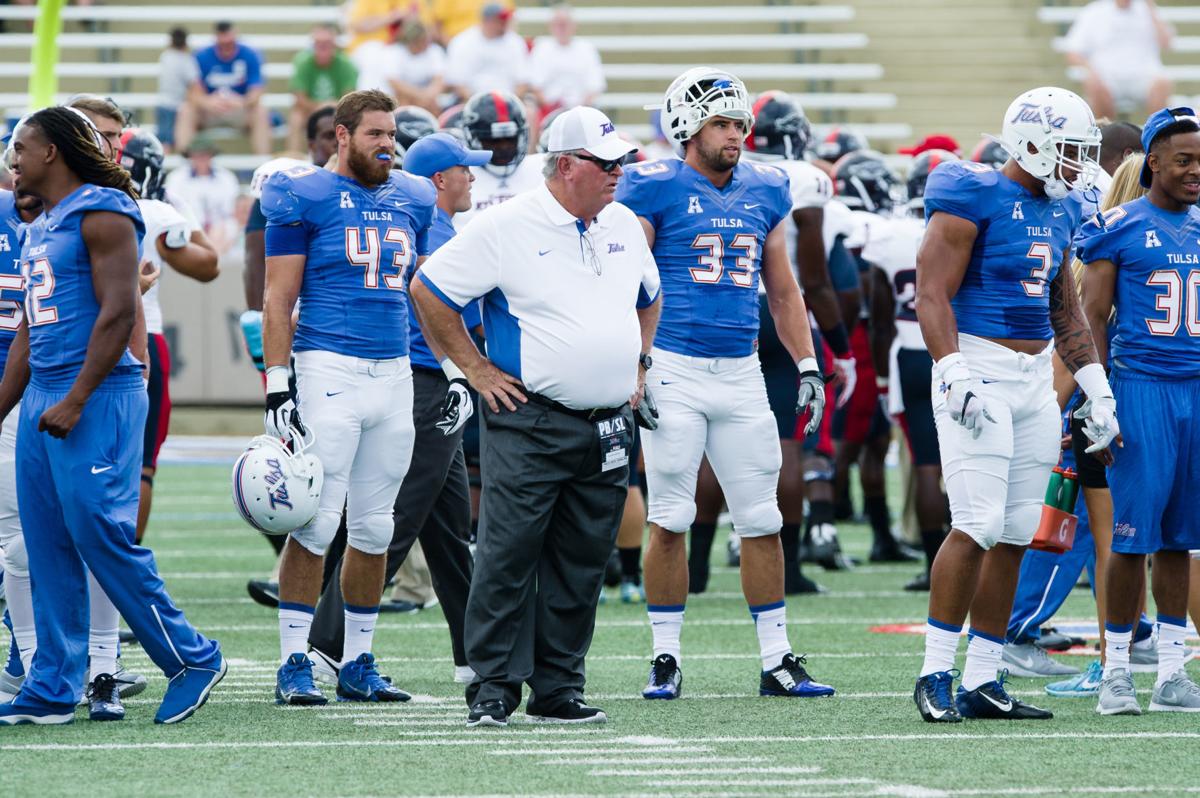 “Coaching has been good to me,” said Tulsa defensive coordinator Bill Young, who is retiring at 72. BRETT ROJO/for the University of Tulsa 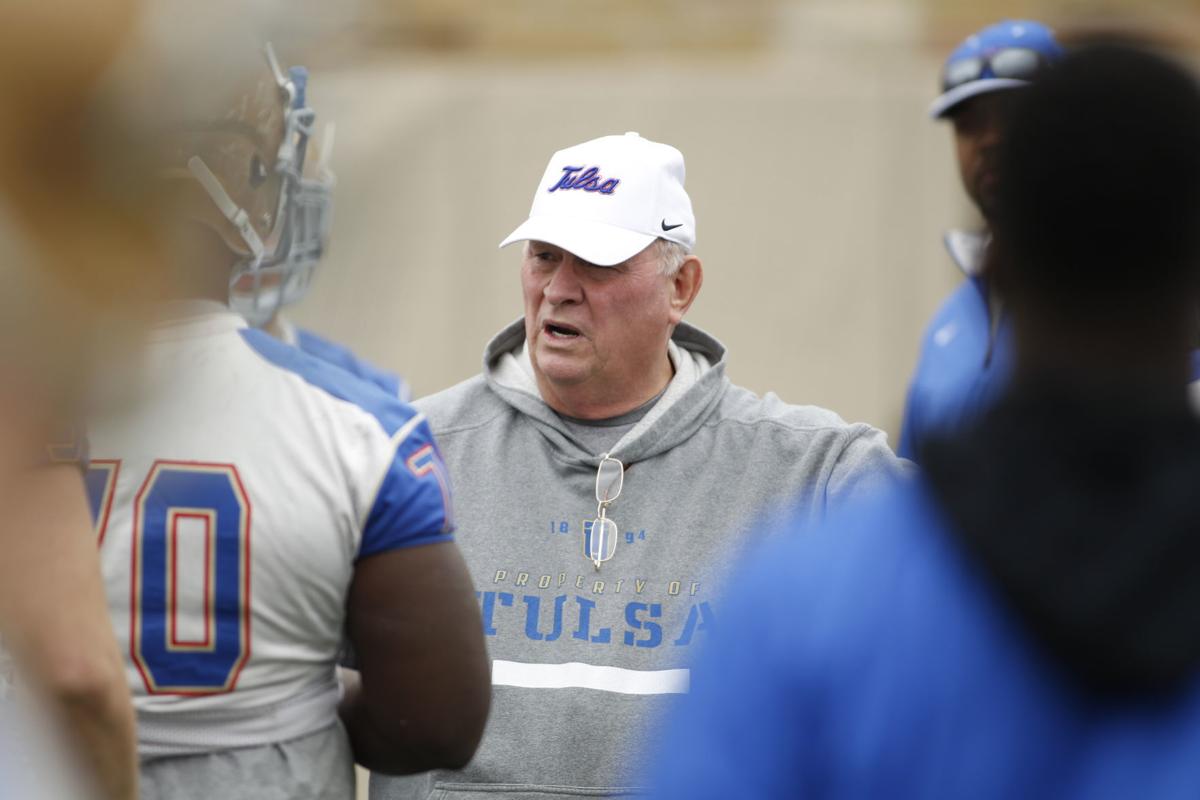 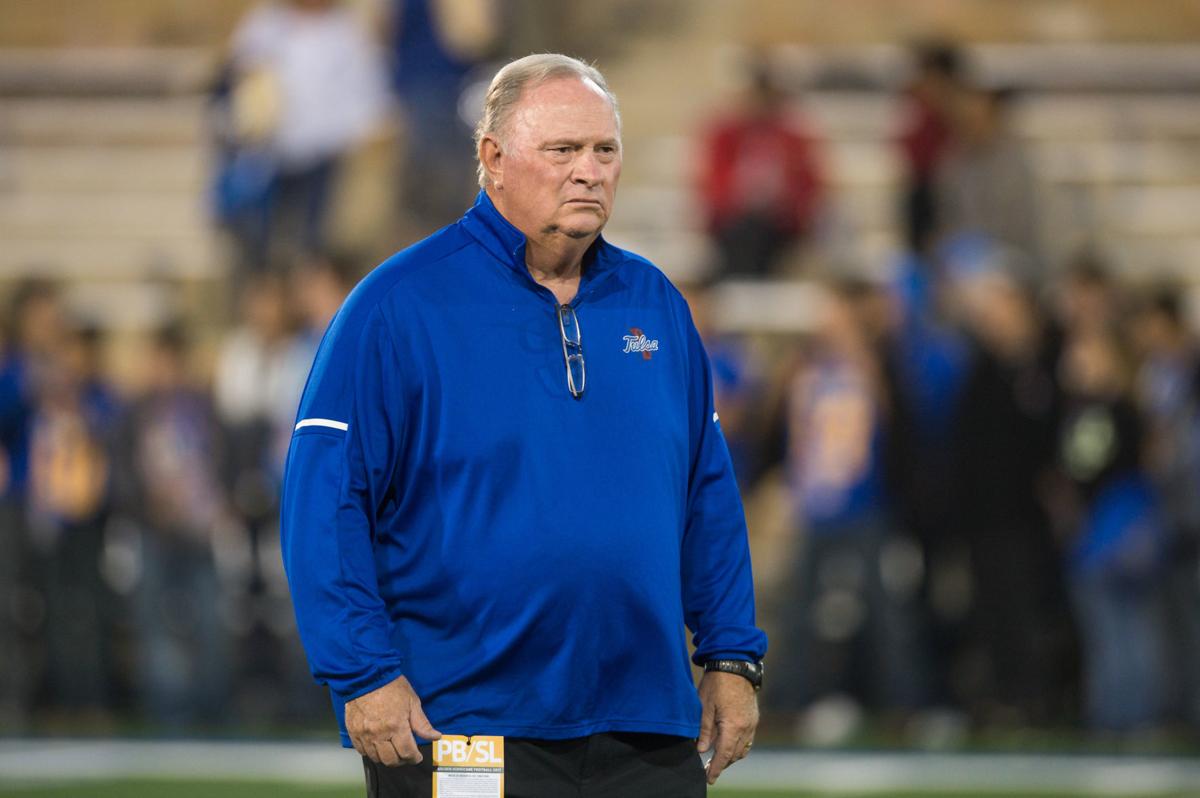 “Coaching has been good to me,” said Tulsa defensive coordinator Bill Young, who is retiring at 72. BRETT ROJO/for the University of Tulsa

For the first time in half a century, Bill Young will not be on a coaching staff in 2019.

Young, the University of Tulsa’s defensive coordinator the past four seasons, retired Thursday, concluding a 50-year career that included stops at every level: 10 colleges, three Oklahoma high schools and an NFL team.

“Coaching has been good to me, a great experience,” Young said. “I can’t imagine doing anything else and having enjoyed it as much. I started off as a high school coach, then worked my way into college.

“It’s been fantastic. I’ve had the opportunity to work with some unbelievably good coaches and people. I think a little bit of all of them rubbed off on me, and hopefully helped me become a better coach.”

In addition to two stints at TU, Young was defensive coordinator at Oklahoma in 1996-97 and Oklahoma State in 2009-12 and at Arizona State, Ohio State, Southern Cal, Kansas and Miami (Florida). He coached in 22 bowl games, including the Rose, Orange, Cotton and Fiesta bowls.

“He’s coached at every level,” said TU coach Philip Montgomery, who hasn’t named a replacement for Young. “He’s been all across the country. He’s had great seasons. He’s had tough seasons.

“I’ve never been around anybody as humble about what he does and how he does it. Just an unbelievable man that has given so much to this game. He’s going to be greatly missed around here, but we’re happy for him and his decision.”

Young, 72, was the first defensive assistant hired by Montgomery at TU, where he also coached the defensive line. Young previously was the Hurricane’s defensive line coach and defensive coordinator three decades earlier.

“I was really blessed to have the opportunity to come back here because this was the place I wanted to come back to,” he said. “To be able to work here for four years and decide to hang it up (here) is really a neat deal.”

A Texas native who spent most of his childhood in Oklahoma, Young was a three-year defensive starter at Oklahoma State. Upon graduating in 1968, he spent six years at the high school level in Oklahoma and returned to his alma mater as a part-time coach under Jim Stanley.

After a season at Iowa State, Young joined John Cooper’s TU staff and after four seasons followed Cooper to Arizona State and Ohio State. He spent two years at Oklahoma and three at Southern Cal before making the jump to the NFL, coaching the defensive line for the Detroit Lions in 2001.

In his first season, Young prompted a turnaround from a No. 93 ranking in total defense to No. 31, and the Cowboys led the nation in turnover margin in 2011. After the 2012 season, Young was not retained by coach Mike Gundy.

Young told the Tulsa World then that Gundy thought his age would hurt recruiting efforts. Young went on to serve on the Wyoming staff for a year and was head coach at Yukon High School in 2014 before returning to Tulsa.

In his final year, Young’s defense turned in a solid performance, ending the regular season with the nation’s No. 7 pass defense while allowing 120 fewer yards per game than in 2017.

“I thought really strong about retiring last year, but I decided to coach another year,” Young said. “I just got the feeling that it was time. I’ve never wanted to be a burden and always wanted to feel that I was contributing, and if I got to the point that I didn’t feel that way I needed to get out.”

Young said he plans to spend his retirement in Tulsa with his wife, Lawanna.

“For about a month, I’m not going to do anything,” he said. “I’m just going to relax and turn the alarm clock off and get up when I want to and go to bed when I want to. Then I’m going to have about two years of honey-dos to do.”

Young, the University of Tulsa’s defensive coordinator for the past four seasons, retired Thursday, concluding a 50-year career that included …