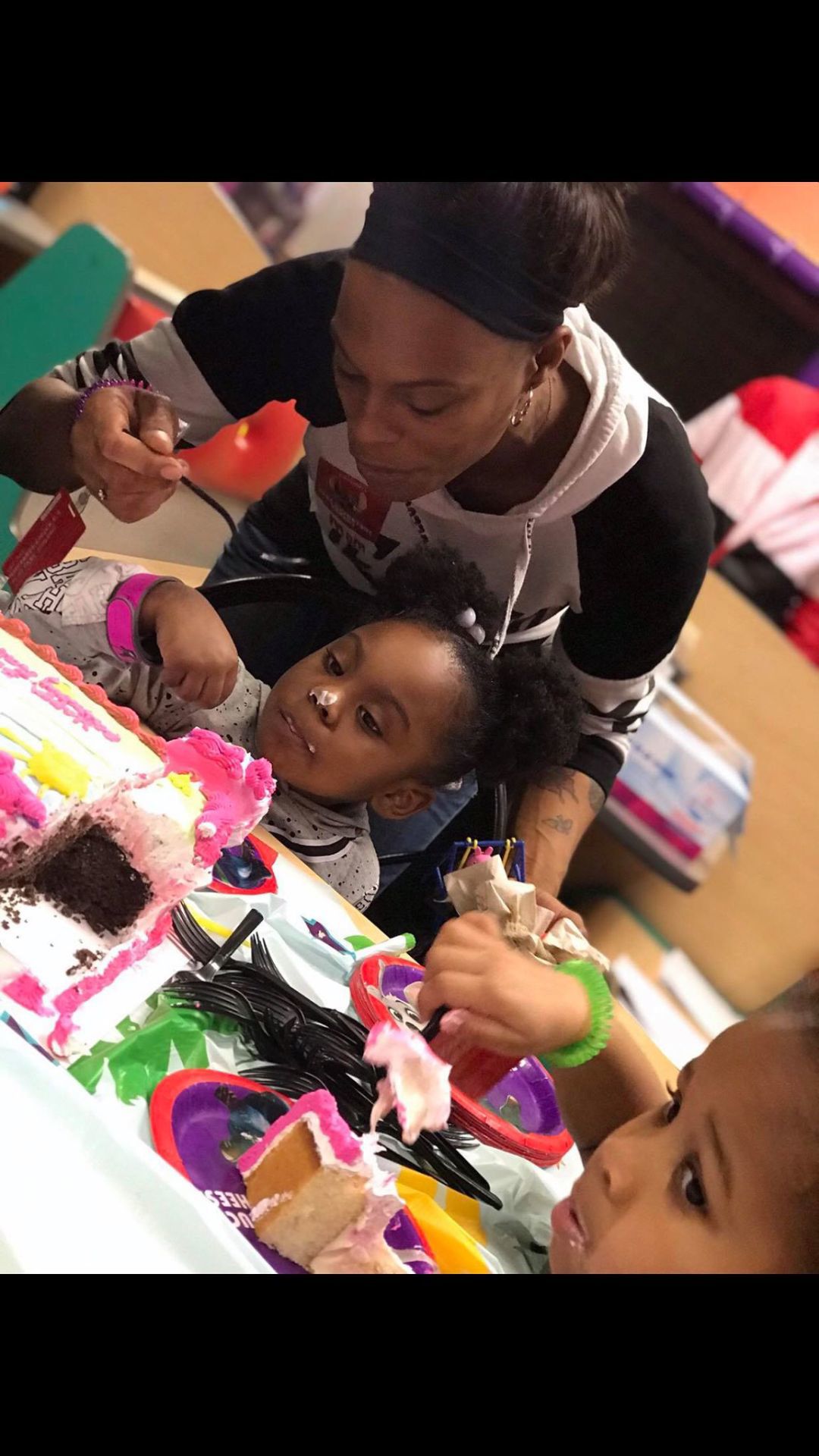 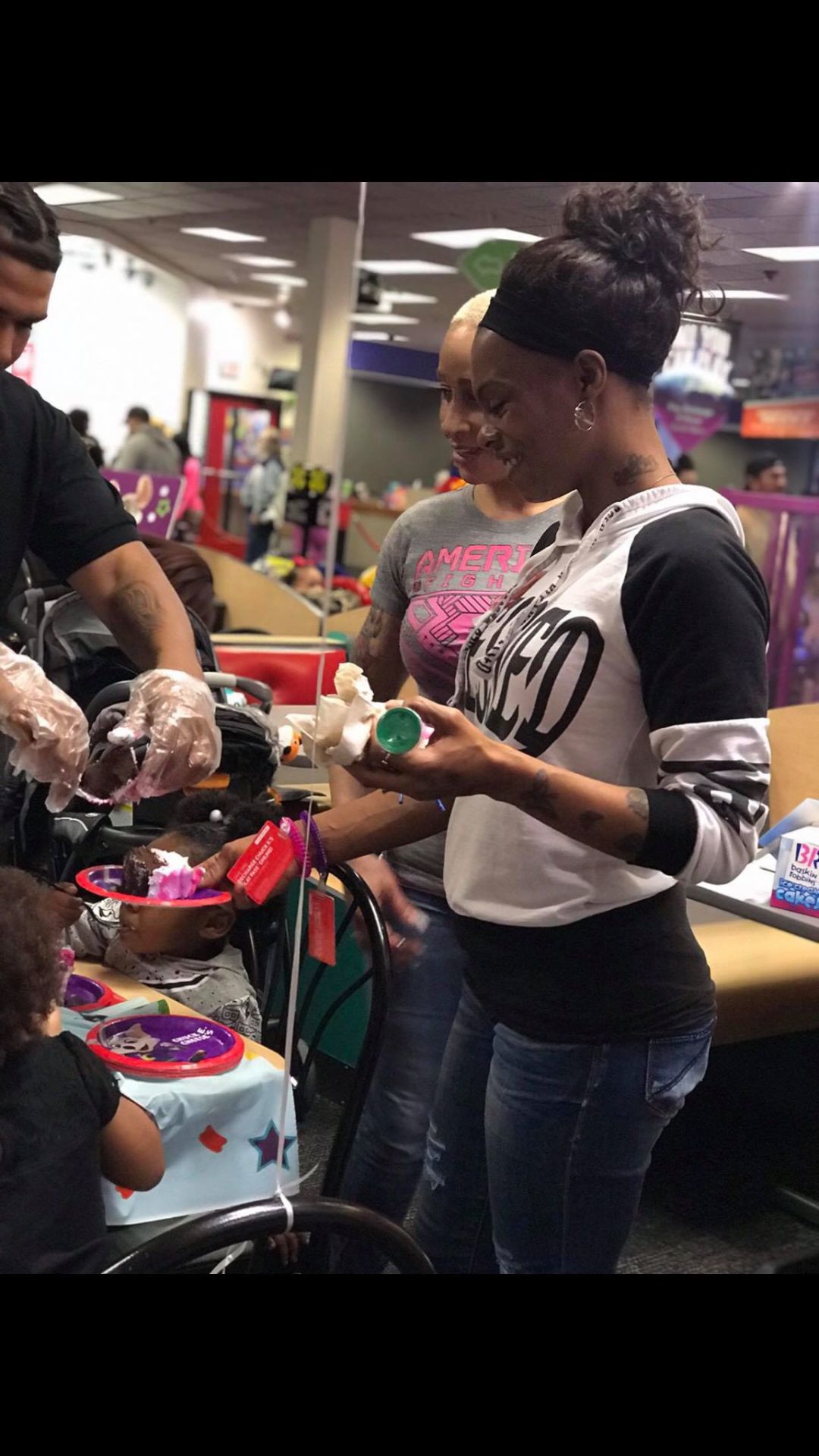 Circumstances: Prosecutors say Starrinda was shot multiple times by her husband, Roger Martin, outside a laundromat before he dropped her body at a hospital.

Court status: Martin was charged with first-degree murder. He pleaded not guilty.

Starrinda Martin, known as "Star" by friends and family, was as beautiful and unique as the butterflies she was so crazy about, family said.

Mia Scott, Star's little cousin, said Star was one of a kind and the type to open up her home to those in need.

"She was one of the most genuine people you could ever come across," Scott said. "Her heart is just so pure."

She let Scott stay with her and her family for a matter of months when she was trying to get back on her feet after a traumatic event, Scott said, and Star didn't even really know her then.

He grew up fixing her hair in the morning before school while their mother was at work, and what side of the bed he woke up on would often determine what kind of style she got, he laughed.

She also liked crafting, like her mother, Debra Burgess, and enjoyed gathering the family together.

Debra said Star loved her family, especially her late grandparents, Ida Bell and Douglas Ratliff, and she would often come over with the kids to escape her husband.

She would do her nails or work on crafts while they were together, Debra said, and she remembered that a mutual friend had recently given Star a sewing machine. She said Star was close to bursting out in tears.

She liked nice, sparkly things and looking pretty, Debra said, and she would often sew her T-shirts to make them look "punk rock."

Julie Brown said she thinks Star loved butterflies so much because they symbolized freedom. She used to call Star "my butterfly," and she said Star's young daughter picked out a butterfly necklace to remember her mom.

Brown said Star took pride in her family and wanted to be the perfect mom and wife. She'd try to make time to give her two children experiences she didn't have all the time as a child, such as visits to parks and museums.

She wasn't much of a cook, but she was trying and often called Brown for help with recipes.

Although her family found her to be a light, Brown said they weren't aware of all of the abuse Star endured from her husband. There were some things she just wouldn't talk about.

"She loved her husband," Brown said. "We could not get her away from her husband."

Victim ID'd as wife of suspect in Monday killing