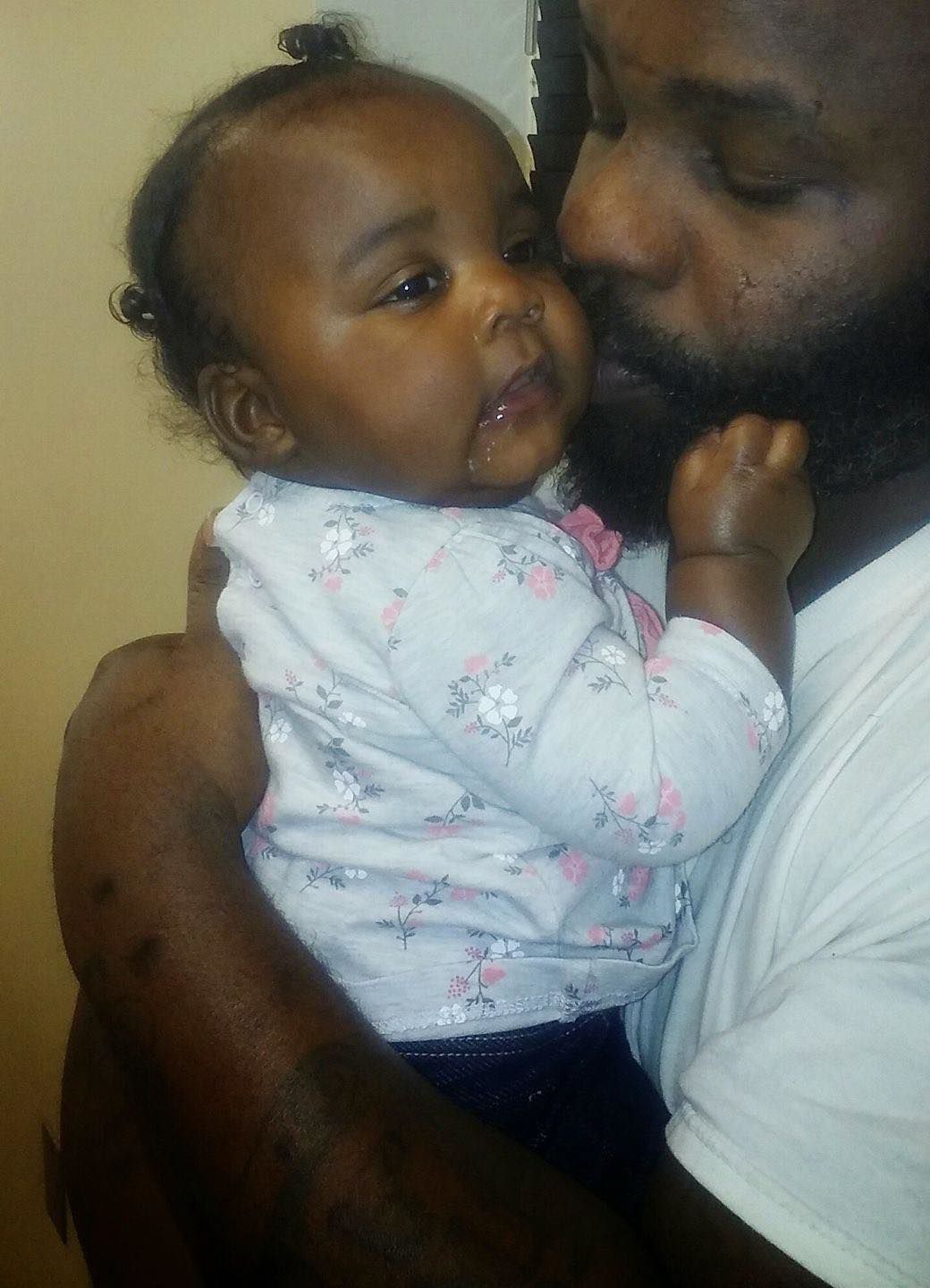 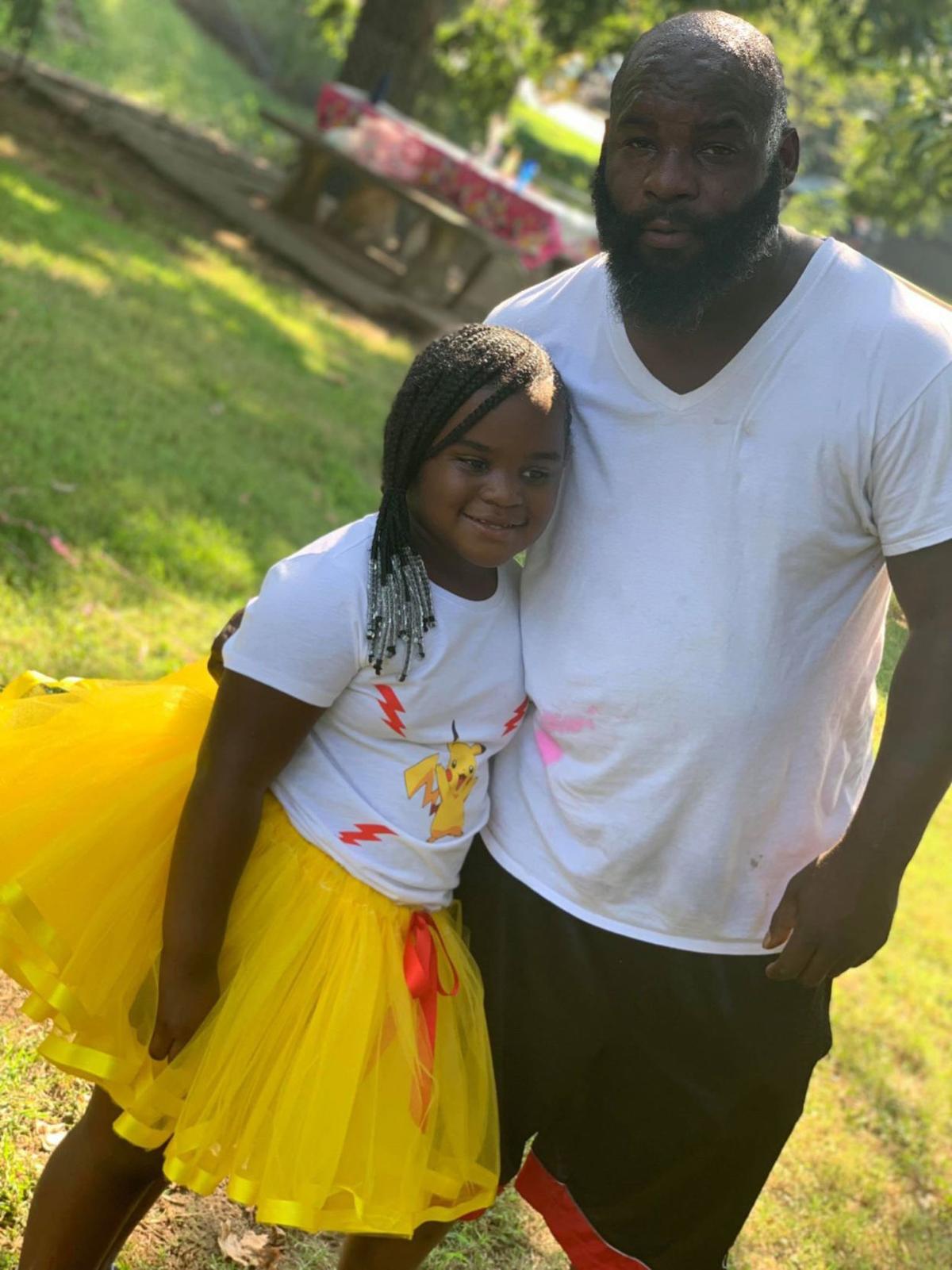 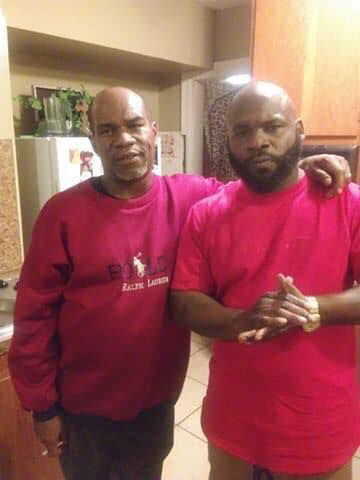 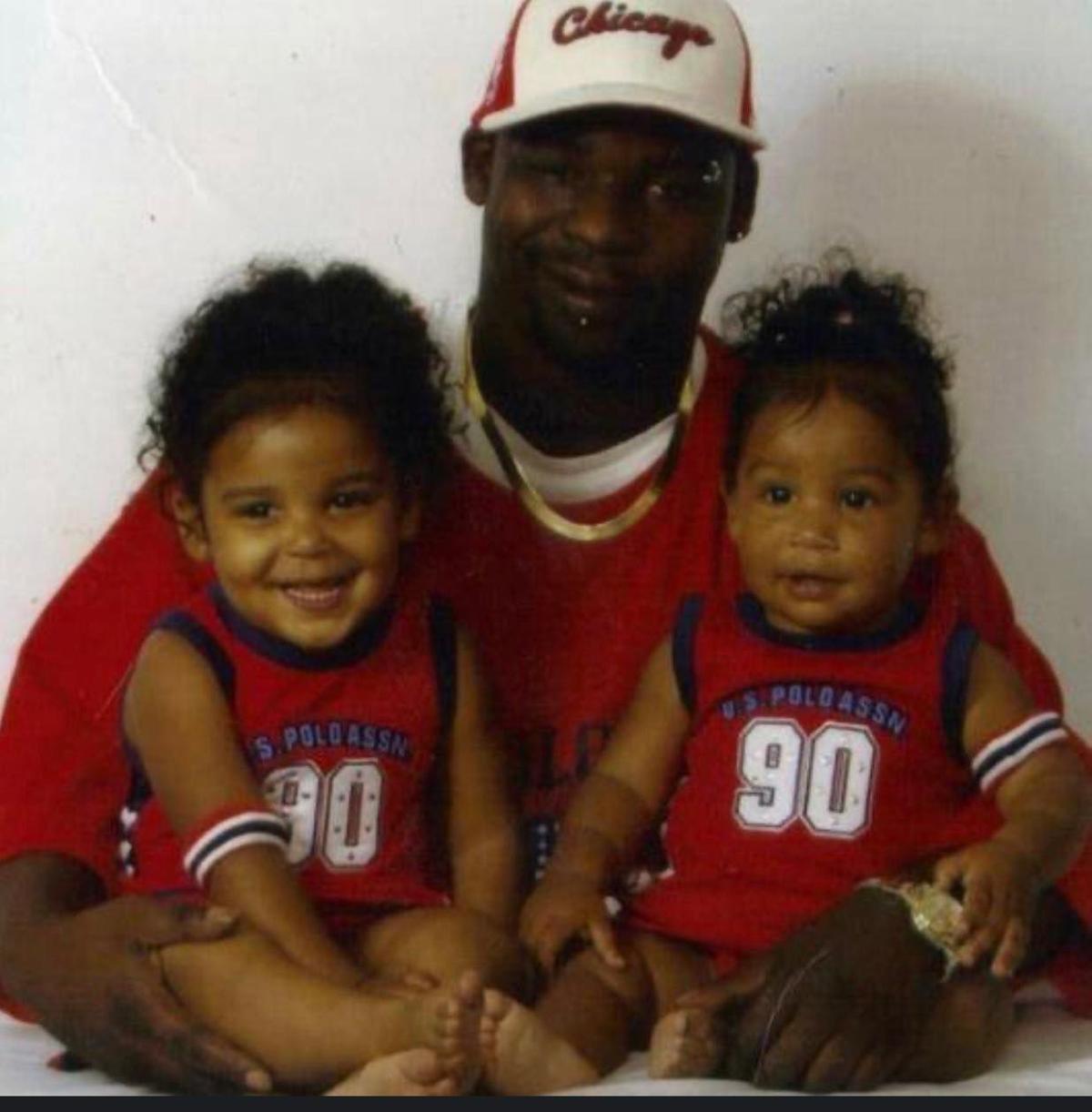 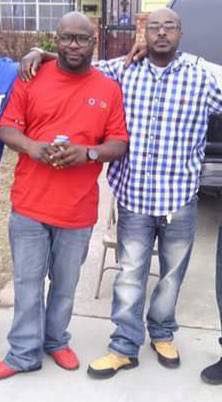 Circumstances: Prosecutors say Davis was stabbed by Christian Cook after an altercation at a restaurant.

Court status: Cook was charged with first-degree manslaughter. He pleaded not guilty.

His next scheduled court appearances can be found here.

Lashay Evans, T'Challa's girlfriend, described the father of her children as a God-fearing, well-educated man who put his family first.

"He was an awesome father," she said. "He loved life. All he wanted to do was be the best man he could be for his kids and his family."

Evans said T'Challa regularly led her and his four kids, 8 months, 3, 7 and 13, on family outings to parks, the movies or trips to see family members out of town, and he made sure to spend time with them doing activities at home, too, like cooking. He also had two older daughters, 16 and 18.

He would "do anything to make the kids happy," she said.

Evans met T'Challa more than a decade ago through a mutual friend, and she said "it was almost like love at first sight."

"He was a peaceful man," she said, "He was always willing to help anybody."

T'Challa often gave to the homeless or panhandlers, and he also gave strangers rides if they were walking in the rain, she said.

When he wasn't at home, T'Challa worked in construction with a friend during the day and overnights at a grocery store, Evans said. He had a job lined up in Texas he was set to start just days after his death, and the family had planned to move there.

"Life isn't the same without him here," Evans said. "It doesn't seem real."

T'Challa's close friend, Andrew Martin, said T'Challa lost his mother and father before he was 30, so he had spent Thanksgiving with his family a time or two.

"I'd look forward to just being in the kitchen with him," Martin said. "It was just having another family member to the house."

Not just any family member, but one who was especially good at cooking.

T'Challa had studied culinary arts, Martin said, and he could take any food and "make a masterpiece."

T'Challa also had a taste for rock'n'roll, and Martin said he played Audioslave's "I Am The Highway" in remembrance on the way to his funeral.

It was a song T'Challa "would hit the top notes on," he said.