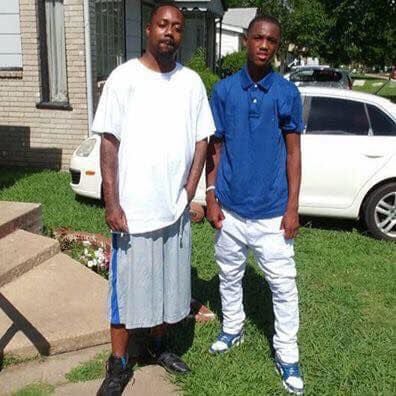 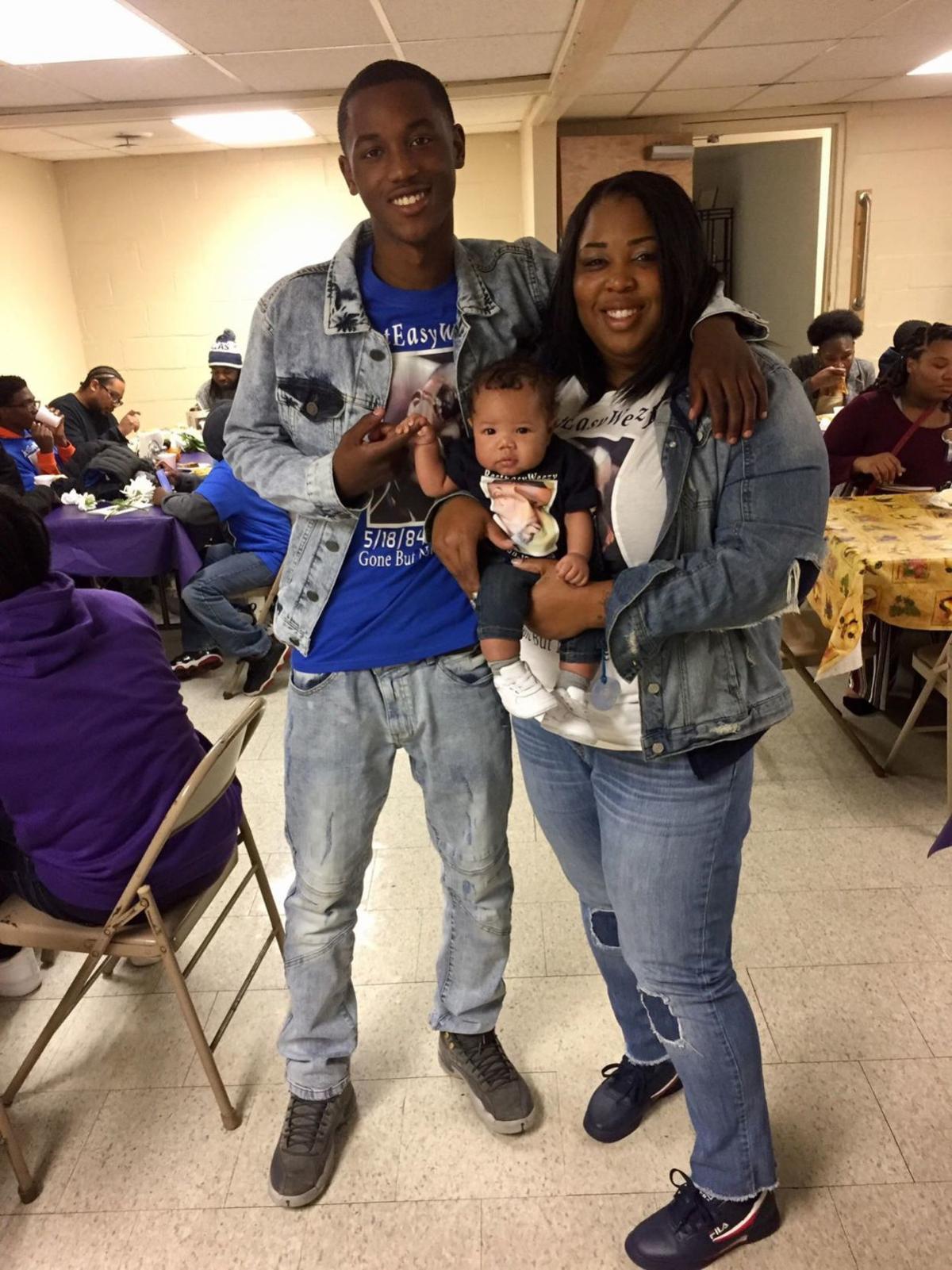 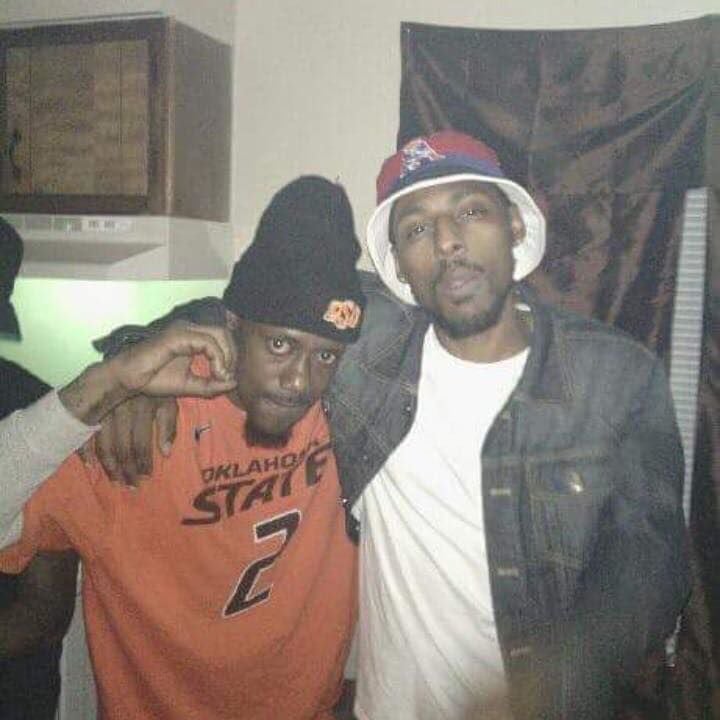 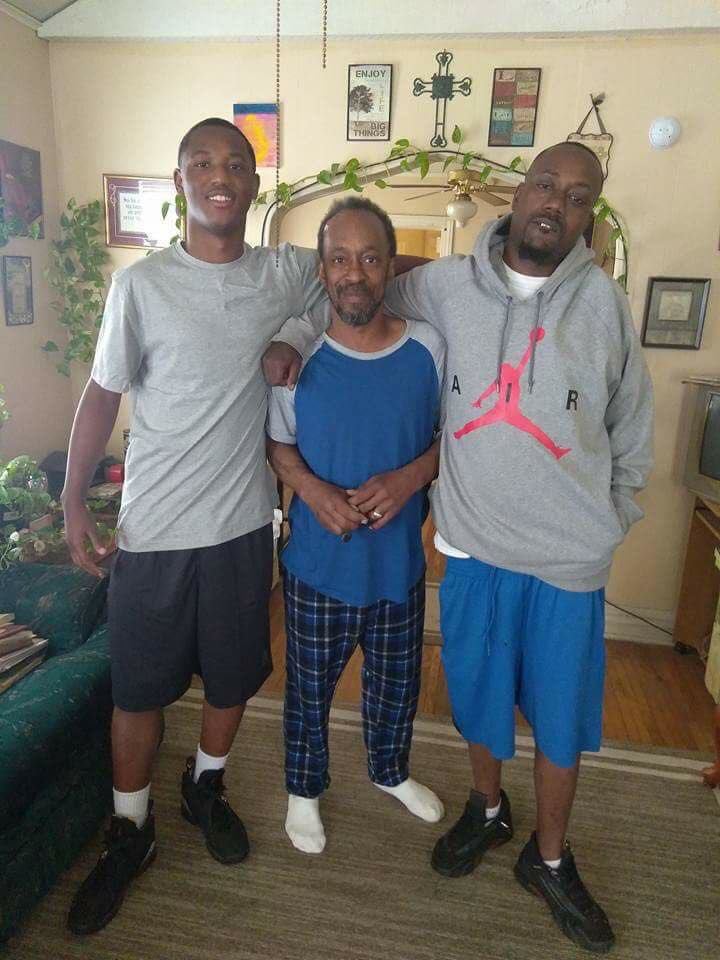 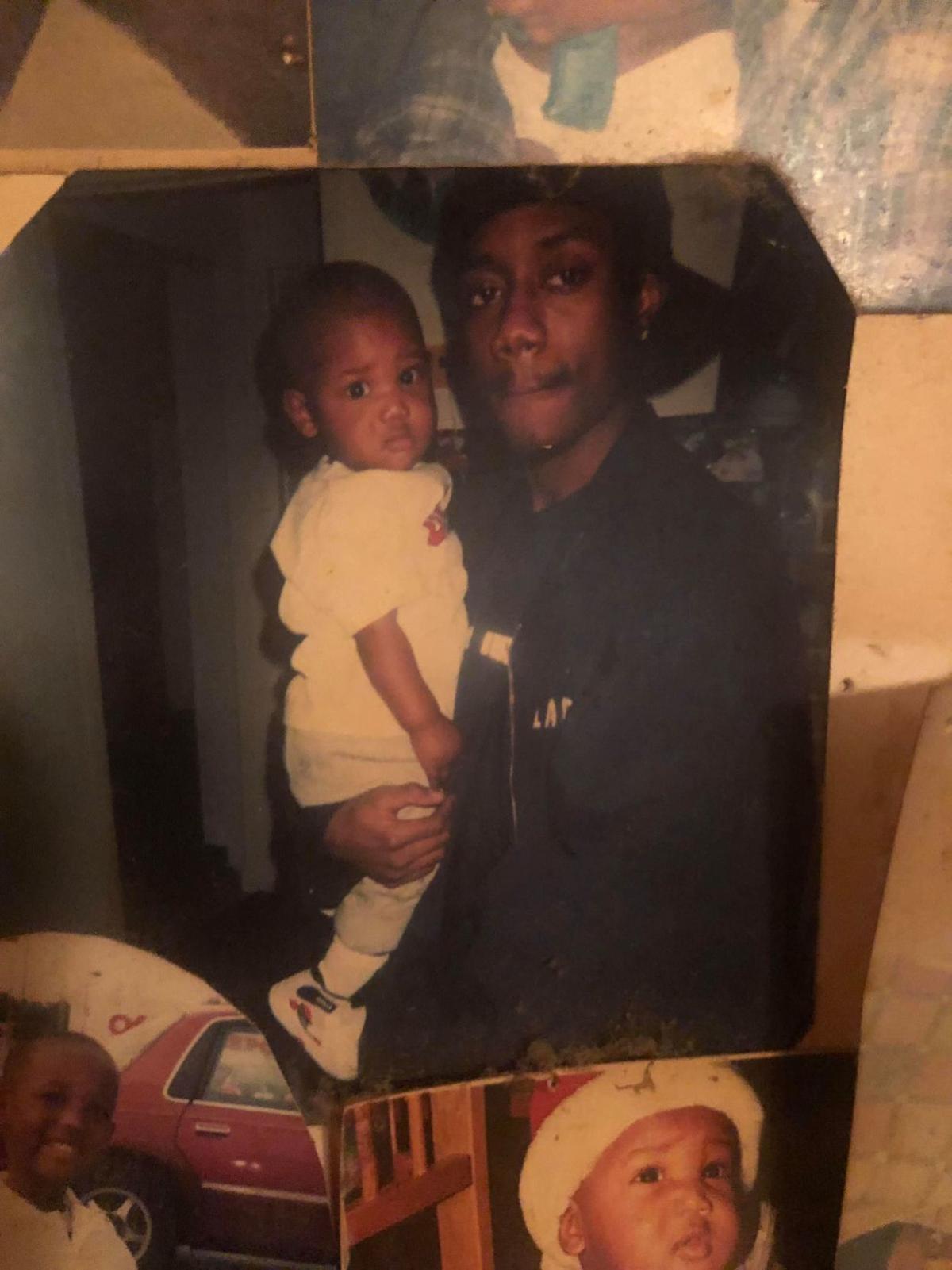 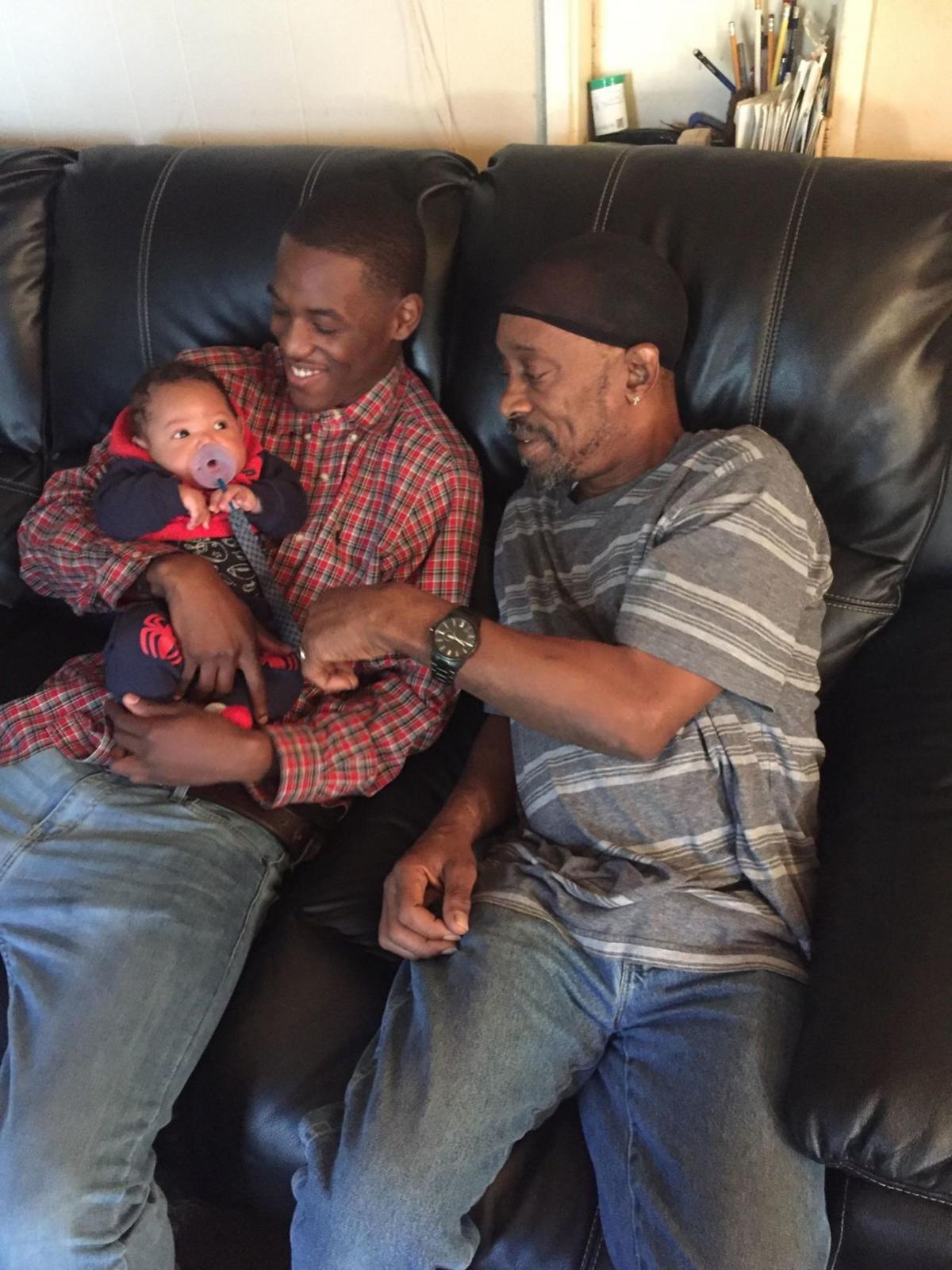 Circumstances: Prosecutors say Robertson was bludgeoned to death by Antyon Custard at his home. Robertson was pronounced dead at a hospital.

Case status: Custard was charged with first-degree murder. He pleaded not guilty.

Ashley Jones, Wayne's close friend and the mother of his only child, said basketball was central to Wayne's life.

They met when she was 14, and basketball is what brought them together.

"He'd never give me any slack," she remembered. He had played longer than she had but she still kept him on his toes, she said.

The two passed their love of basketball onto their son, Wayne Robertson IV.

Robertson, 17, described his father as energetic, genuine and hilariously uncensored. He said their favorite things to do together were, of course, play basketball, listen to rap music and go shopping, especially sneaker shopping.

"He was happy to be a grandfather, too," Robertson said, referring to his 3-month-old baby boy.

Robertson said the last time they went shopping, Wayne was spoiling his grandbaby.

"Everybody knew that he was so excited to have a grandson," Jones said.

Jones said Wayne loved his family and valued friendships. He grew up in Tulsa, and his mother, Angela Hope, was killed in 2005 not even a mile from where Wayne was killed, Jones said. It took a toll on him, she said, and she thinks that's why he never left the area.

Robertson said he's carrying lessons he learned from his father into his own father-son relationship, because he knows Wayne would want him to be the best he could be for his son.

"He didn't bite his tongue when I would mess up," Robertson said. "He let me know what was real."

The family is thankful Wayne got to experience grand-fatherhood for a little more than a month but wish it could've been longer.

"(His grandson) won't remember him, but we'll try to keep that memory around," Jones said.

Arrest made after man bludgeoned to death in north Tulsa