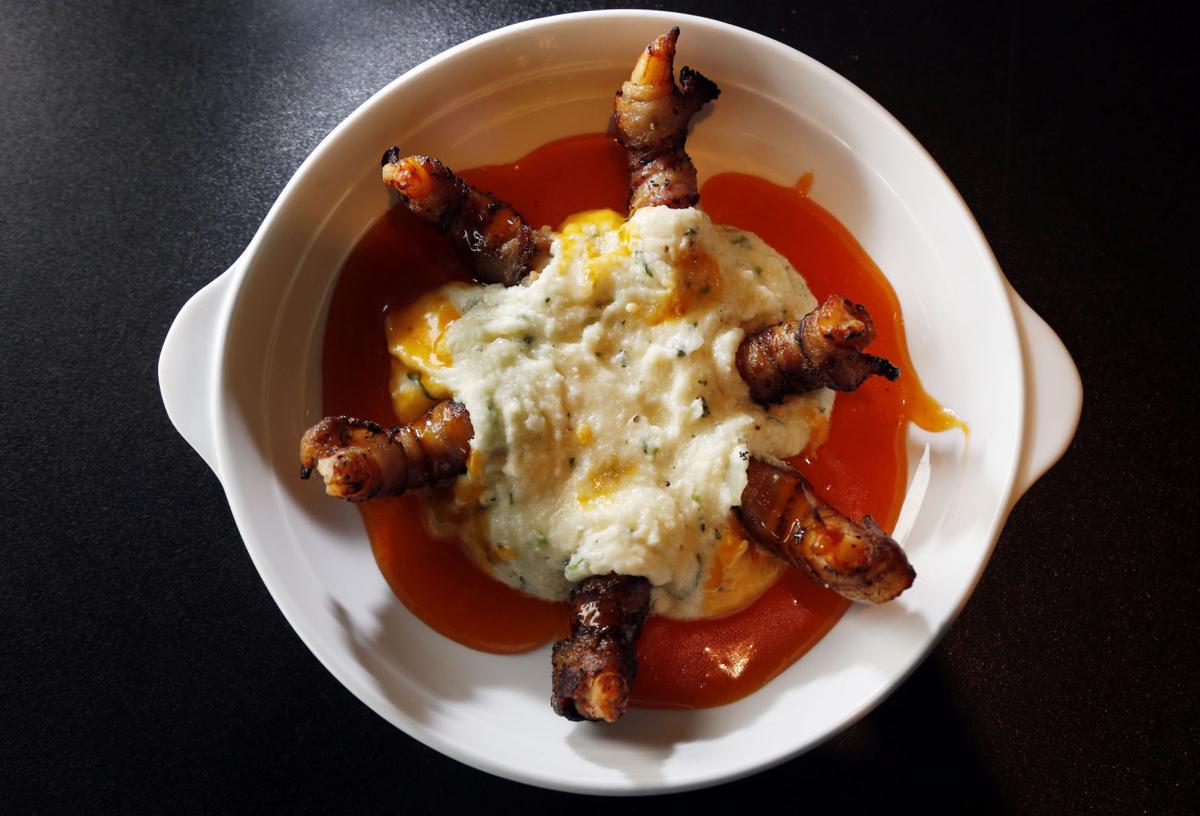 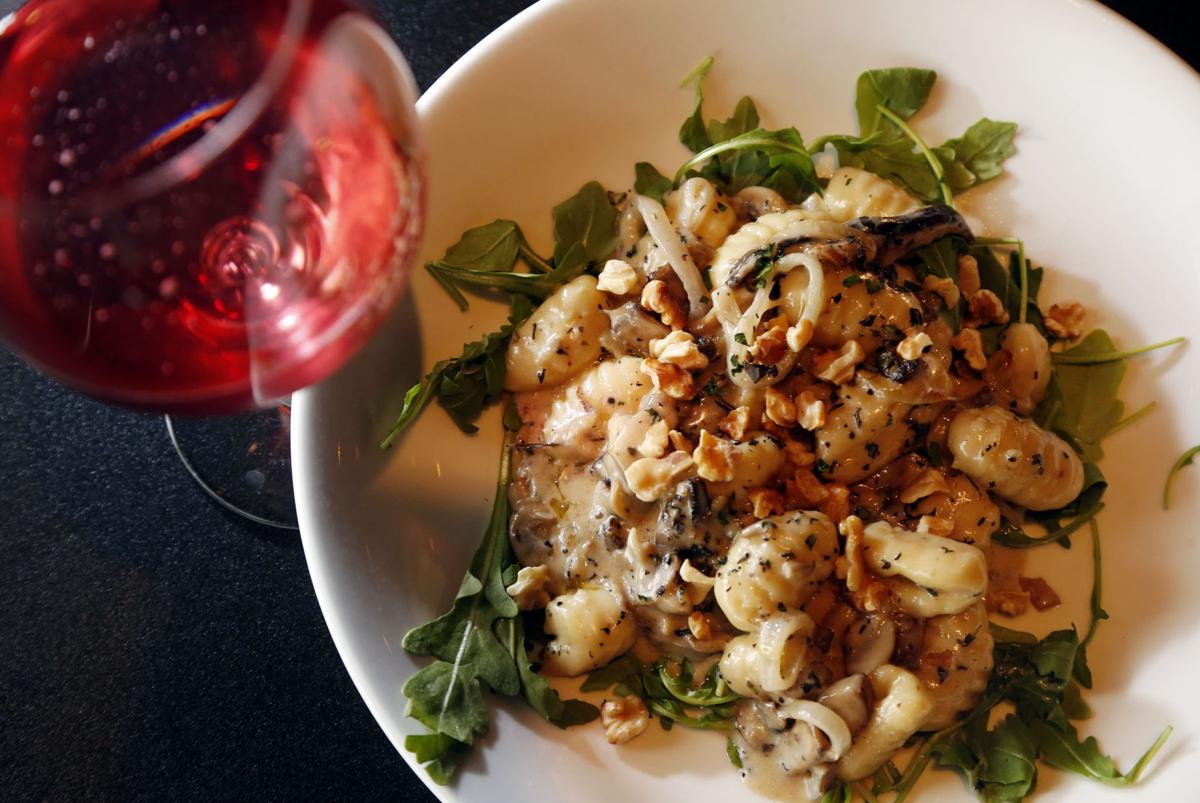 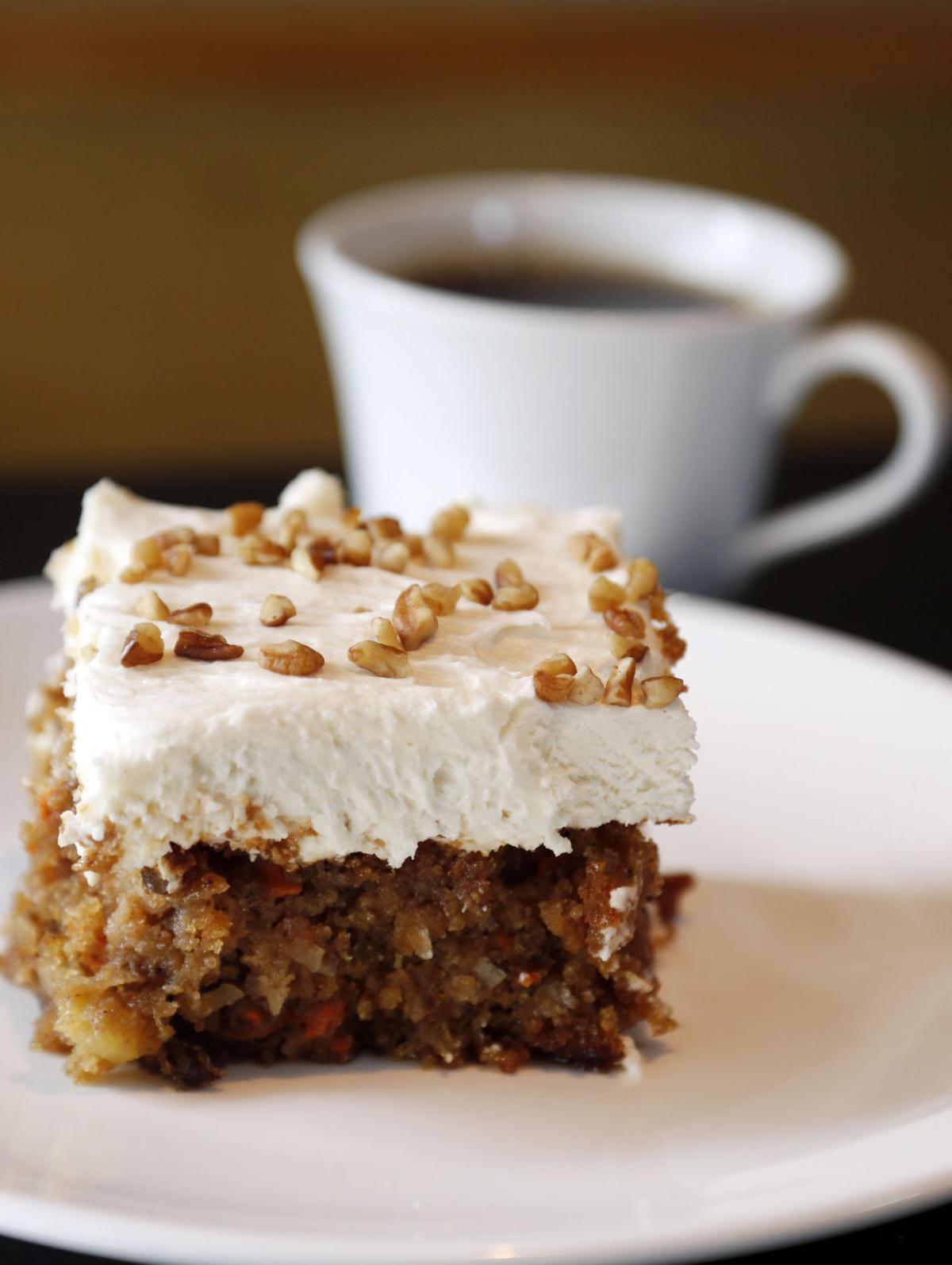 You can't go wrong with this signature dessert from ol'Vine in Brookside. 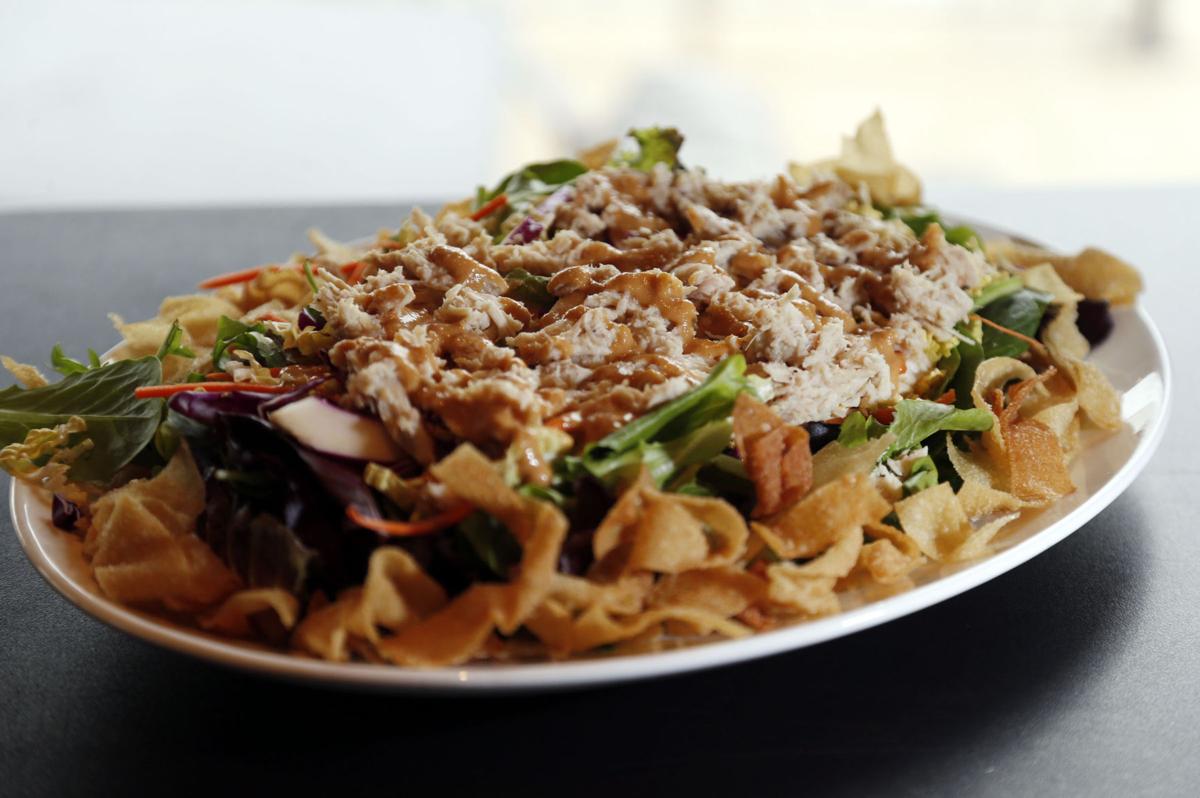 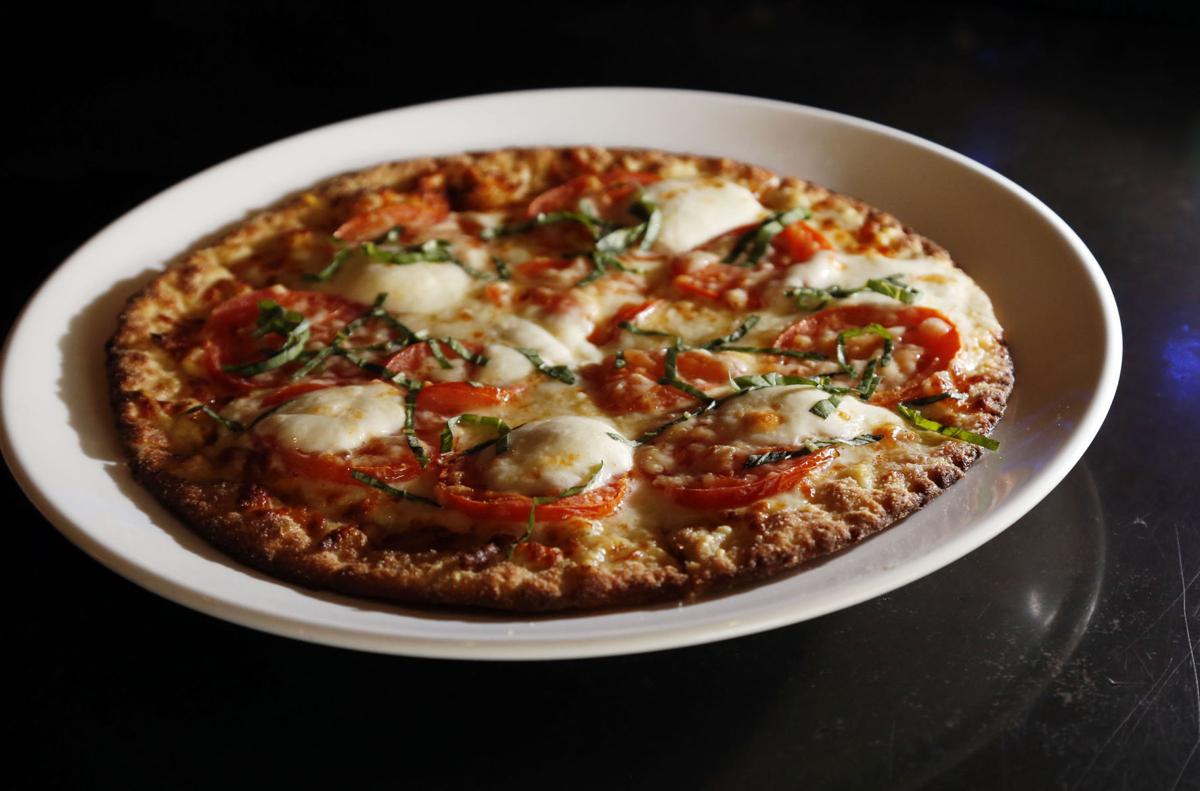 The Margherita pizza with mozzarella cheese, roma tomatoes, basil and garlic oil is among the signature pizzas at the new ol'Vine Fresh Grill. STEPHEN PINGRY/Tulsa World 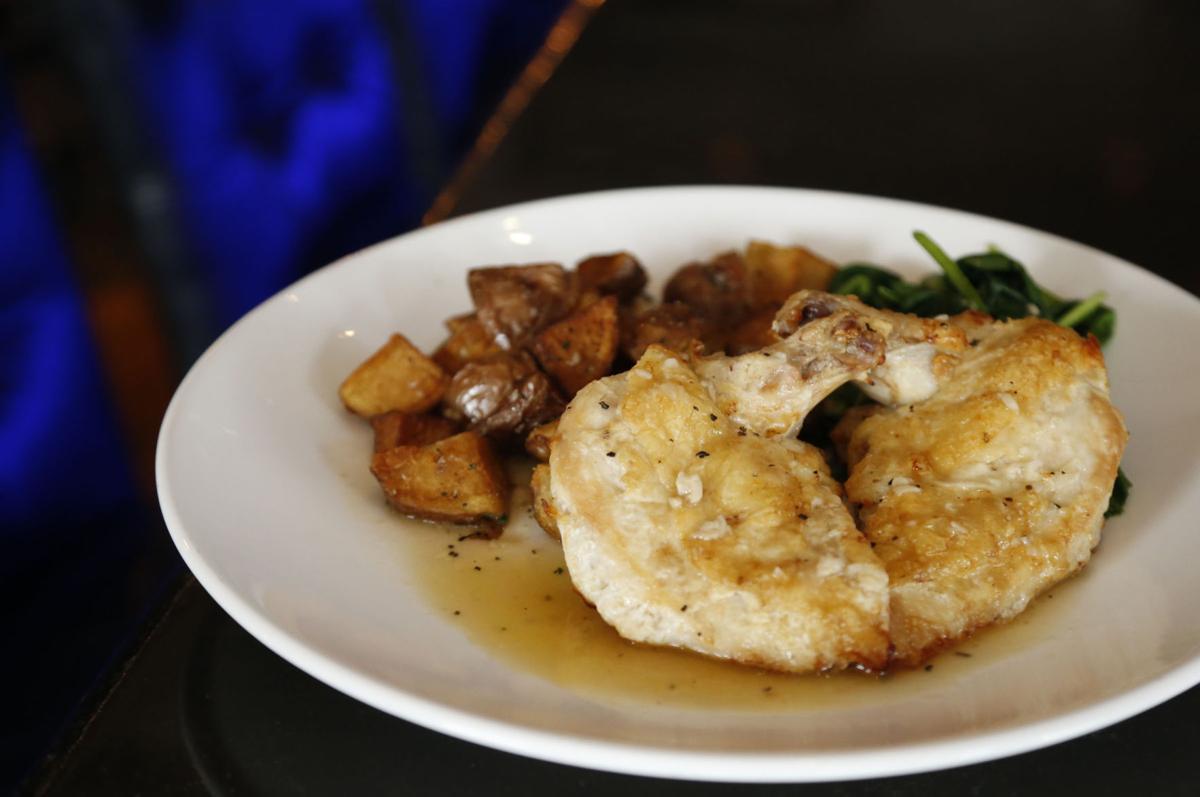 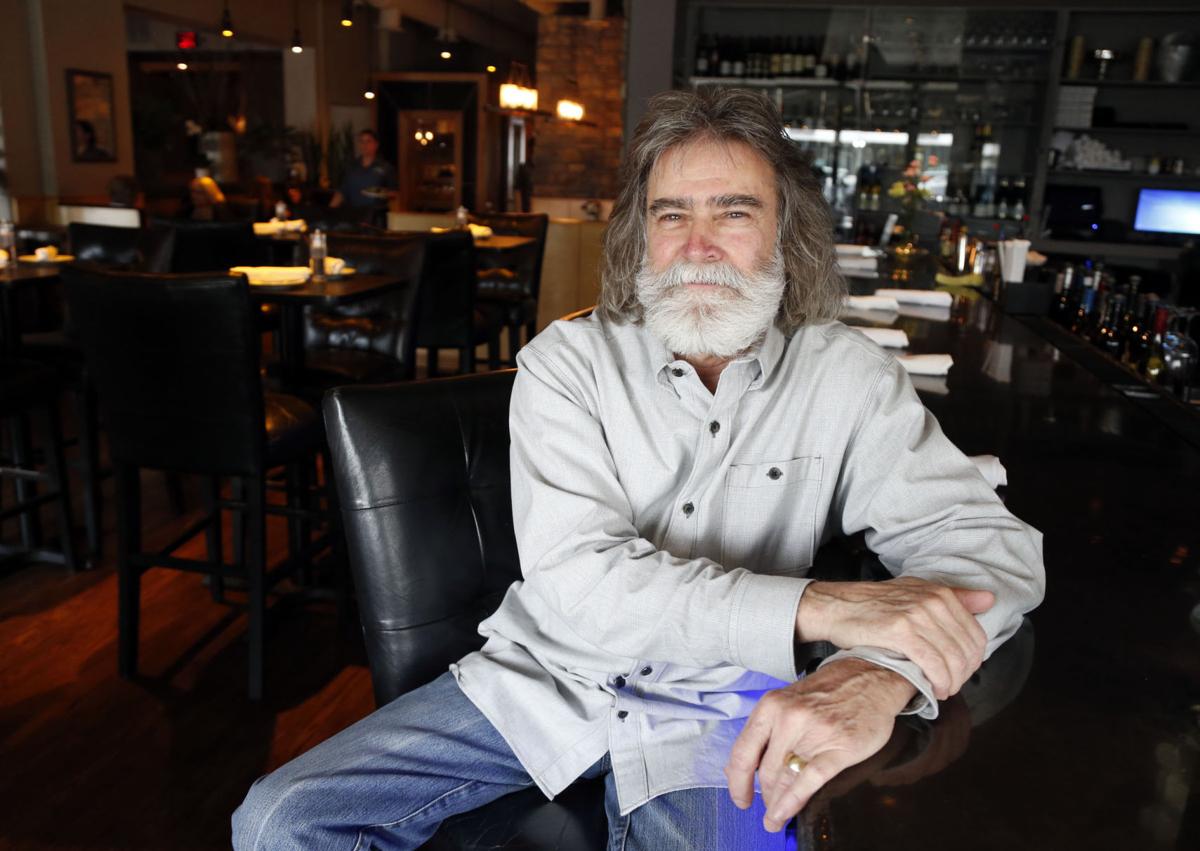 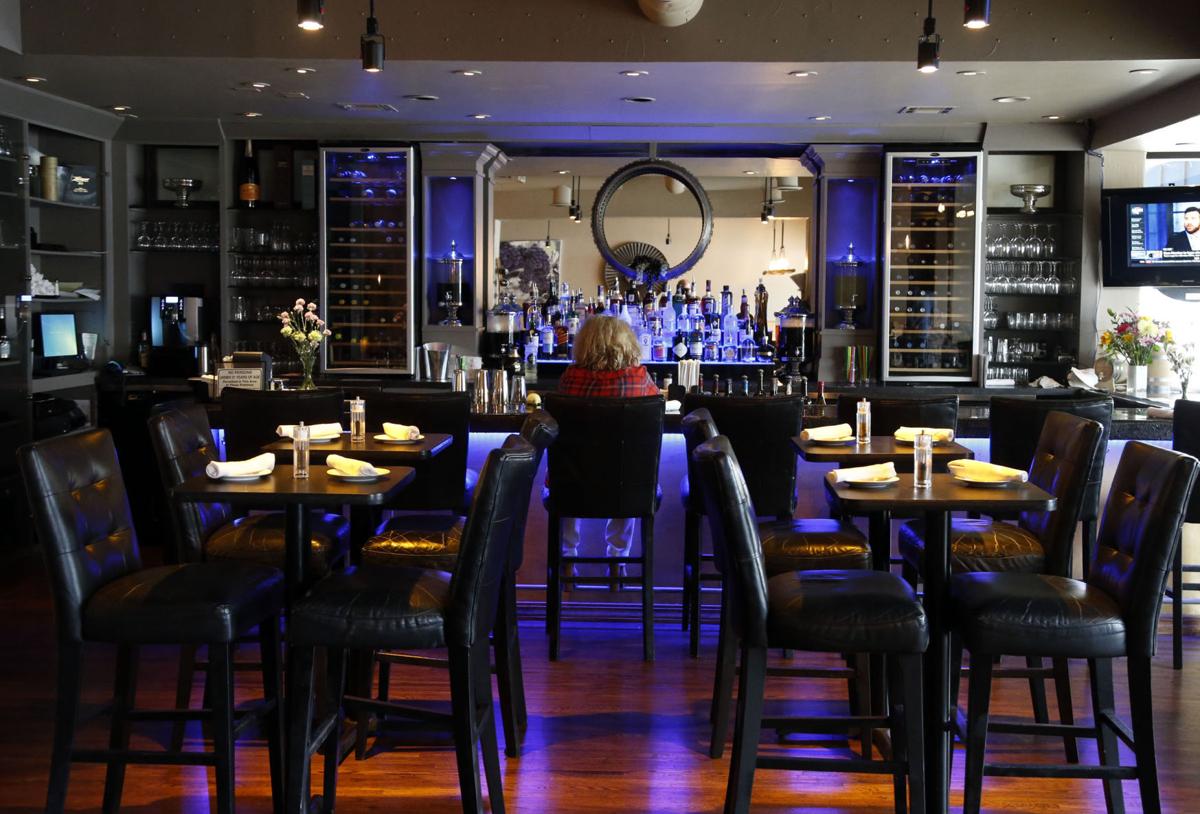 The bar area at ol’Vine Fresh Grill is a welcoming spot for a glass of wine and a bite to eat. STEPHEN PINGRY/Tulsa World

You can't go wrong with this signature dessert from ol'Vine in Brookside.

The Margherita pizza with mozzarella cheese, roma tomatoes, basil and garlic oil is among the signature pizzas at the new ol'Vine Fresh Grill. STEPHEN PINGRY/Tulsa World

The bar area at ol’Vine Fresh Grill is a welcoming spot for a glass of wine and a bite to eat. STEPHEN PINGRY/Tulsa World

Don Jones, co-owner of Café Ole, said he and a business partner were looking to expand their footprint in Brookside with a different restaurant concept.

He said they checked out spaces for lease and talked to owners of a few existing restaurants. They hit pay dirt when they visited Sonoma Bistro & Wine Bar.

“Café Ole has been doing really well since we took it over (in 2013), and we were ready to expand,” Jones said. “We approached the owners of Sonoma Bistro about buying it, and it turned out they were ready to sell. The timing was right for all of us.”

He said they originally intended to keep the Sonoma Bistro name, but due to some legalities, they changed it to ol’Vine Fresh Grill.

“It’s probably just as well,” Jones said. “We’re not a wine bar, though we have a really good wine program, and we’re not exactly a bistro. We’re just a casual restaurant with really good food that’s also a good value.

“Some of our Café Ole people have been coming here, and we’ve been attracting new customers, especially from the neighborhood.”

Jones, longtime restaurateur and a founder of Peppers Grill, said he, his wife, Leslie, former operator of the Savory Chef, and three chefs had fun developing a menu for ol’Vine.

“The chefs, Leslie and I ate our way through all of the Sonoma recipes,” Jones said. “We decided to do our version of some of the holdovers, then add some new items. I think the ingredients and style of some of the dishes will attract millennials, and overall will be attractive to all ages.”

Dawson’s Market was a market of gourmet food items attached to Savory Chef, so we figured the ol’Vine owners had some good connections for beef, which proved to be true.

The 8-ounce filet was cooked to a perfect medium-rare and was almost fork-tender. For the sides, we selected creamed spinach and sautéed mushrooms. The rich, almost buttery spinach, which included a little onion, was terrific.

The red fish included a large, flaky fillet that was crispy on the edges, served over cheese grits and creamed spinach. The grits and spinach turned out to be excellent choices to pair with the fish.

The pizza was simple but spot-on for a traditional Margherita. It has a crispy crust and pleasing flavor.

Our server, Jacob, was well-versed on the menu and provided efficient service.

We are looking forward to trying the Saturday-Sunday brunch menu, which includes such choices as country-style eggs Benedict, a huge Belgian waffle with hot blueberries and cream, wings and waffles, quiche, omelets and scramblers.

The regular menu and the brunch menu emphasize fresh, local ingredients, though Jones said he’s not a fan of the term farm to table.

“I grew up on a farm, so it was always farm to table,” Jones said. “But I think it’s kind of over-used now. I will say we do have plenty of good agriculture around here now, and we can get some really fresh stuff.”

Jones said one of the first things he did was add a children’s menu, hoping to attract more families. The menu for ages 10 and younger includes grilled cheese sandwich, mac and cheese, cheese pizza, and spaghetti and meatball for $6 each. They include soda or juice and choice of sweet potato fries or fresh fruit.

“The other night, we had to borrow a couple of high chairs from Ole, and I was really glad to see that,” Jones said.

The new owners gave the dining room and bar area fresh looks with clean, modern lines. With the weather warming, the front patio, good for people-watching in Brookside, and the back courtyard have been popular spots among evening diners. Both are dog friendly.