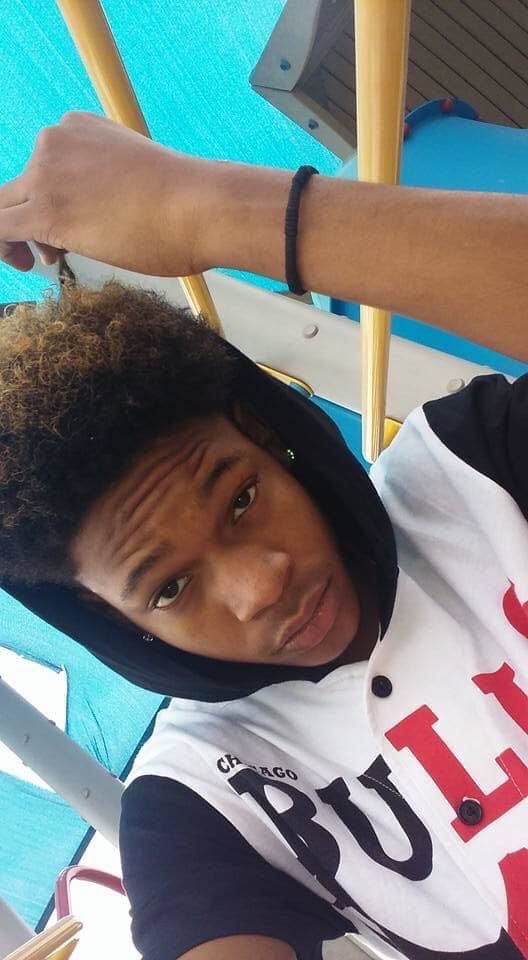 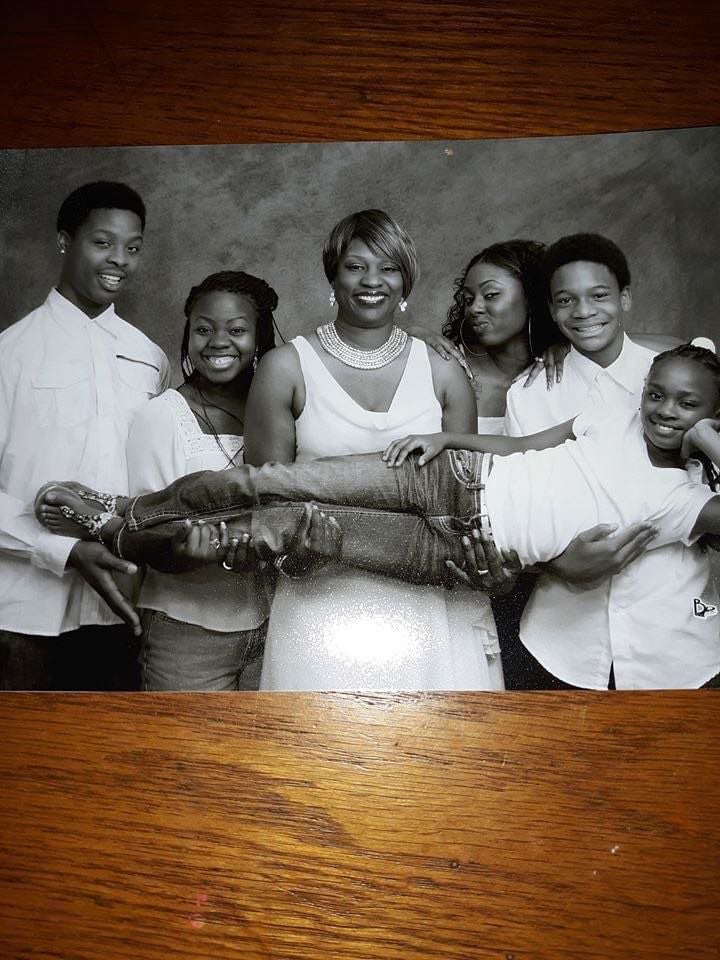 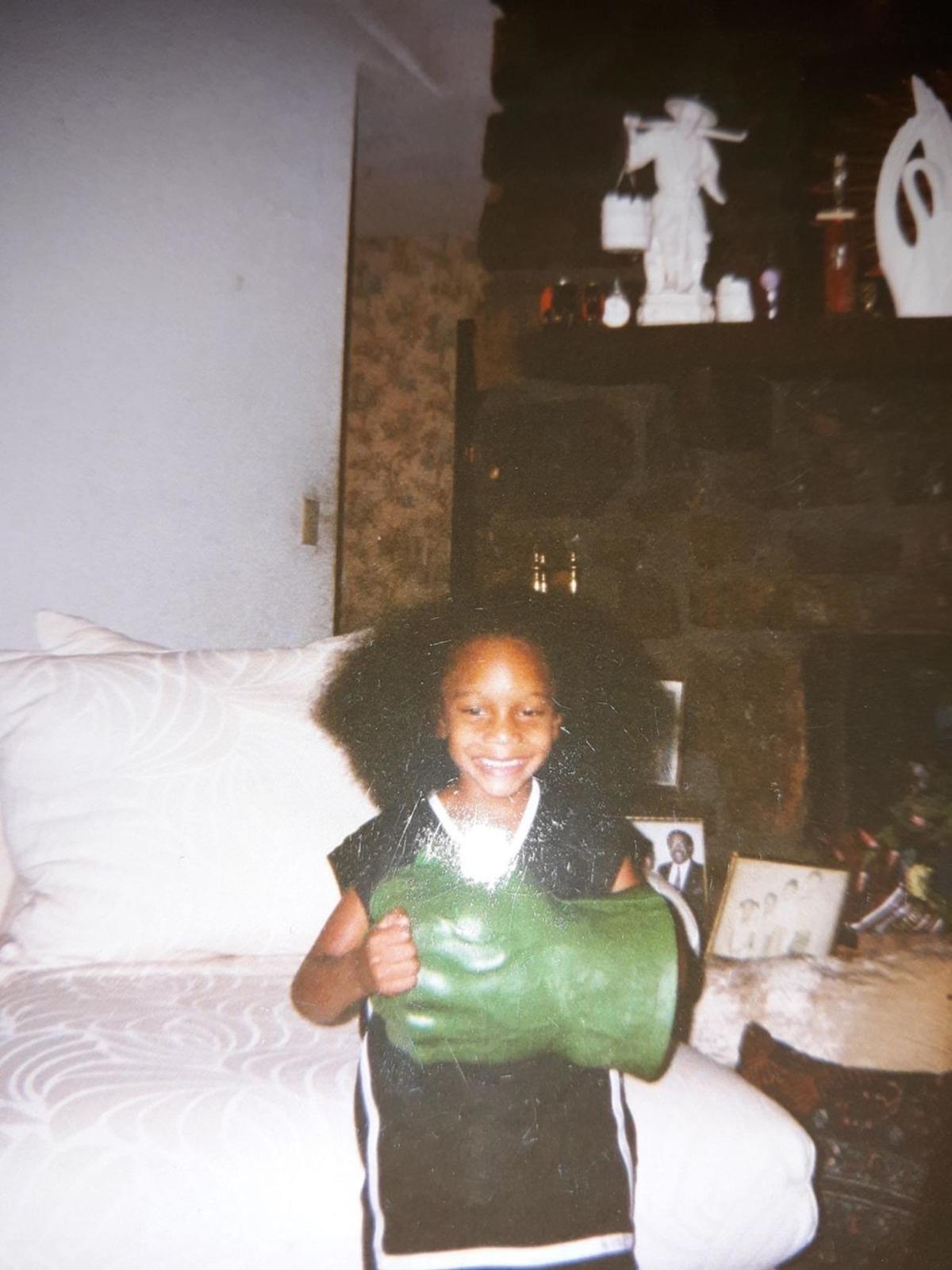 Circumstances: Prosecutors say Chatman was shot in the back by Marvin Penn and Amahd Frazier over an alleged debt.

Resolution: Penn pleaded guilty to an amended charge of first-degree manslaughter and was sentenced to 20 years in the custody of the Department of Corrections, with the first 12 years served in custody and last 8 suspended, along with fines. The first-degree murder charge against Frazier was dismissed by the court, cost to state, pending further investigation in October.

Xzavion was ahead of his time, Ratliff said, and even though he was 18, he acted much older. He liked to write poems and rap, and he addressed issues of the world in his pieces, she said.

He met no strangers, she said, and could put anyone at ease in a random conversation.

As a kid, Xzavion was a stubborn ball of energy, always trying to see what Ratliff was up to, she said. She considered him her annoying little brother, and the two would often box, she said. However, he always respected his elders and used his manners, saying "Yes ma'am" and "No sir," she said.

He grew into a young adult that was reflective and comedic.

And even when Xzavion was feeling down, one wouldn't be able to tell, Ratliff said. He just wrote.